中文 简体中文 EN English
Is Brazil the Place for My Startup? 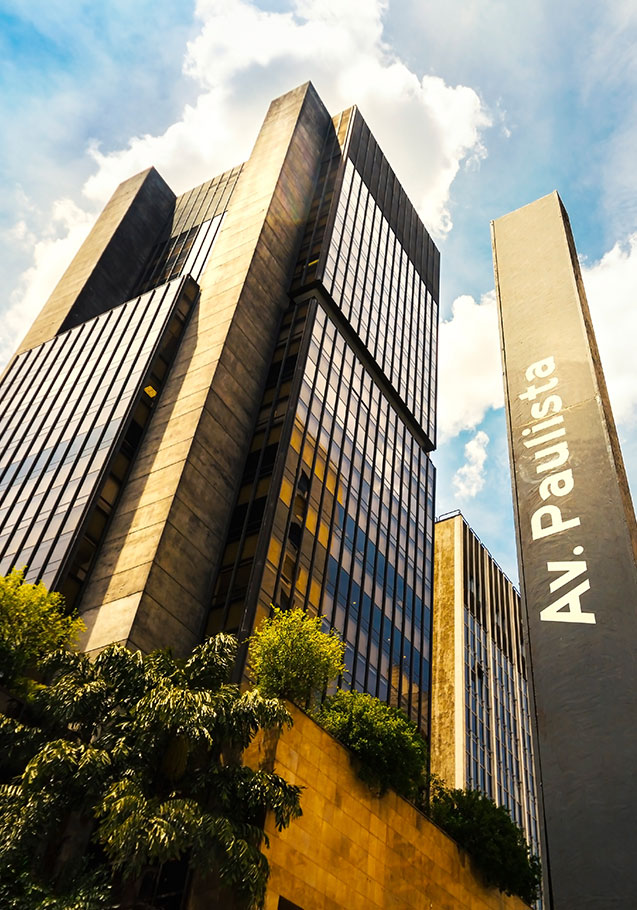 Home » Business » Investment & Startup » Is Brazil the Place for My Startup?

Brazil is a rich country, with vast swathes of land, abundant natural resources and a pleasing temperate climate. People have been investing in Brazil for a very long time, and it can be argued that the only reason the Portuguese settled in the first place was that they recognized the potential for wealth in Brazil.

In colonial times, all of the investment towards Brazil was for its natural resources. It first started out with sugar. There were many plantations built up to produce sugar, which then gave way to rubber and then coffee. The fortunes made from these plantations led to many of Brazil’s old colonial wonders, such as the Teatro Amazonas, being built. Mining was also another very lucrative investment for the Portuguese, creating all the cities on the gold trail and the ornate buildings within.

In the 20th century, the investment trend in Brazil has moved away from agriculture and mining. The 70’s saw a big boom in the tech industry in Brazil, where many large computer companies set up R&D in the Campinas region south of São Paulo. This has subsequently improved the high tech literacy rates in Brazil, with many universities appearing to cater to them.

If you want to do some investment now, there are many great reasons to choose Brazil. It has a large domestic Market of around 200 million inhabitants. It is an economy of great opportunity. It has easy access to raw materials and large tracks of land. Its strategic position allows easy access to neighboring South-American countries.  The current trends of investment are heavily weighted towards financial services, chemicals, and beverage industries, with each holding more than 10% of the total foreign domestic investment influx. Currently, the USA and China are the largest contributors of foreign investment, with European countries behide the leaders. The only other Asian country to see a significant percentage of investment is Japan.

For the casual investor, the stock market is the way to go. Investing directly into an owned company may however lead to some bureaucratic barriers. The real estate market is also a good choice for investors, as property prices in Brazil have been rising steadily, and the process in which to own property in Brazil for foreigners is now a well-trodden path.  For the truly serious, it will be wise to seek the help of a broker to deal with the paperwork, regardless of if you are investing in simple real estate or multinational companies.