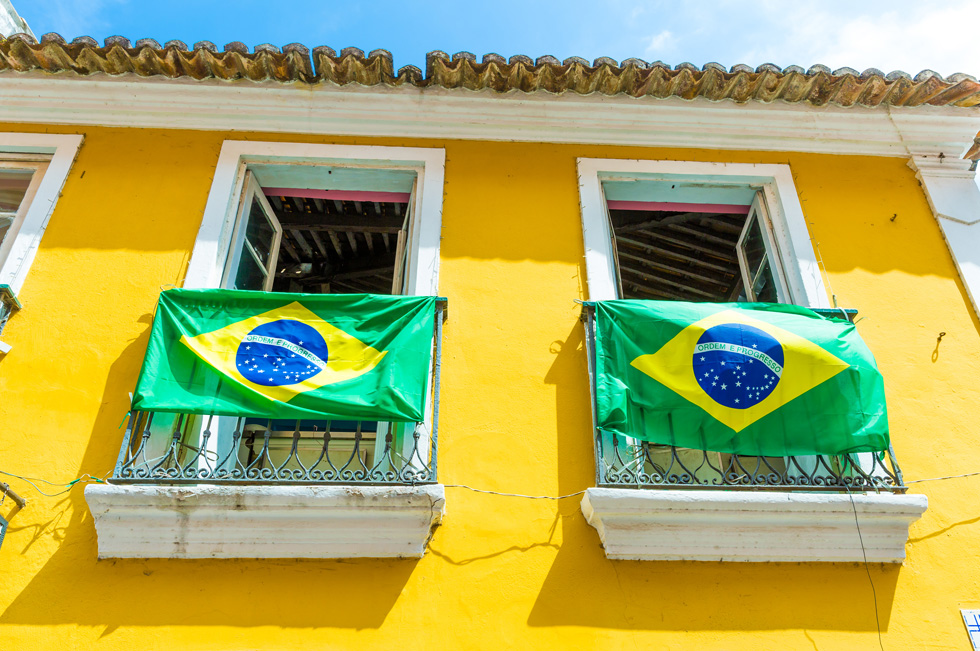 Brazilian Independence Day, also known as the Nation’s Day (Dia da Pátria), is celebrated on 7 September. It commemorates the start of the Brazilian Empire, when Emperor Pedro I ended 322 years of Portuguese colonial rule, at a famous and iconic moment on the banks of the Ipiranga Stream, in the neighbourhood of the same name, in the city of São Paulo.

The seventh of September is a national holiday in Brazil, celebrated with patriotic parades in most Brazilian cities. Each municipality selects a theme for the show, which is also joined by the Brazilian Armed Forces, state and private schools, and civil institutions.

The streets fill up with people. Beautifully decorated floats, martial bands, cavalry regiments, and also the costumes of the students who march down the avenues catch the eye of the spectators. Wherever you look, you can see national pride brought out in the Brazilian flags, in green and yellow.

Out of all the commemorations throughout the country, the one in Brasília, Brazil’s capital, definitely stands out. In this city, the parade also has the presence of the President of Brazil, special motorised troops, and the Esquadrilha da Fumaça, which is an air squadron specialised in aerobatics. The parade takes place on the Esplanade of Ministries, in the city of Brasília.

In Rio de Janeiro, the parades take place on the ground and also at sea. In the city centre, decorated floats pack the iconic President Vargas Avenue. In the upmarket suburb of Barra da Tijuca, naval mariners and naval fusiliers also take part in the naval parade, which sails along the iconic Guanabara Bay.

In São Paulo, the atmosphere is akin to that of Carnival. The São Paulo parade takes place in the famous Sambodrome, beside the Anhembi Exhibition Hall, with free admittance. About 8,000 people are participating in the parade and an estimated 30,000 spectators.

In Salvador, in the state of Bahia, the Independence festivities start on 2 July. On this date, in 1822, the Brazilian troops invaded the Bahian capital and took back the city, which was then occupied by the Portuguese Army. The soteropolitanos (residents of Salvador) commemorate this occasion with a traditional festivity.

Salvador also has a parade on 7 September. This time with the participation of the Brazilian military, the parade takes place on the streets of the neighbourhood of Campo Grande, moving towards Castro Alves Square. Every year, it brings together about 35,000 people.