Modern Brazil owes a lot to the immigrants that decided to come and find greener pastures in its great land. Along with them came their culture, their craft and their trade. Ballet was one such art that came across with the immigrants from Europe, and with Brazil’s vibrant dance culture, it was quickly accepted by the masses. Brazil enjoys quite a reputable stance in the world of ballet; it has a more vibrant and ecstatic feel to that of the more classical European style. 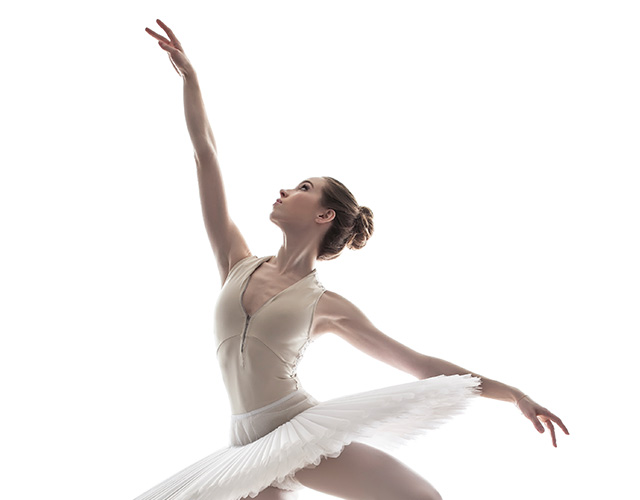 There are many dance schools and ballet troupes in Brazil, Most are in the two major cities, Rio de Janeiro and São Paulo.  The famed Bolshoi ballet from Russia even has a school in Brazil, though it is located in the city of Joinville, south of São Paulo.

The most famous Brazilian ballet dancers usually hone their craft in Brazil, but then emigrate to higher standing troupes in other countries. Marcello Gomes is a Brazilian born dancer that now performs with the American Ballet Theater in New York City. An outstanding dancer, he joined the American Ballet Theater in 1997, and in three short years was promoted to soloist. In 2008 he reached the pinnacle of his career winning the highest ballet accolade ­— the Prix Benois de la Danse. Marcia Haydée is a Brazilian born ballerina. Like Marcello, she honed her craft in Brazil before joining the Royal Ballet School in London, and further went on to become the Prima ballerina for the Stuttgart Ballet. She later became the director of the Stuttgart ballet, before moving to direct the Santiago Ballet. 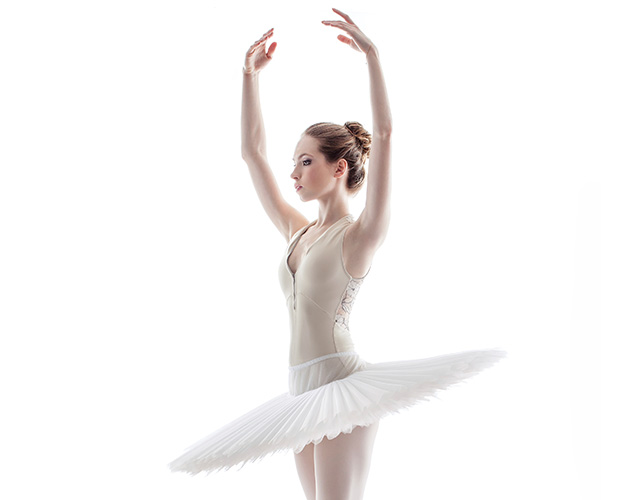 Watching ballet in Brazil is a good idea if you are into this delicate dance. It is more lively and full of color in Brazil, and you may be in for more surprises than you are used to when compared with ballets in Europe. The São Paulo Dance Company has regular showings and even lessons. So be sure to check their schedule on their website, or enquire at +55 (11) 2627 -8054. The Teatro Municipal in Rio de Janeiro also has ballet performances, as well as other shows. Their schedule can be found on their website. You never know, you may even witness the next Brazilian ballet superstar!