A term everyone has probably heard at least once in their lives is ‘Brazilian Bombshell’. This was the nickname given to Carmen Miranda, who was a star in South America by 1939 for singing and dancing, and later on became a major actress as well. Today, however, when one hears ‘Brazilian Bombshell’ we inevitably think of the fatally attractive international supermodels that have come out of Brazil since the early 2000s — Gisele Bundchen, Adriana Lima, Alessandra Ambrósio, just to name a few — who have drawn all eyes to the vibrant and growing fashion industry of Brazil. 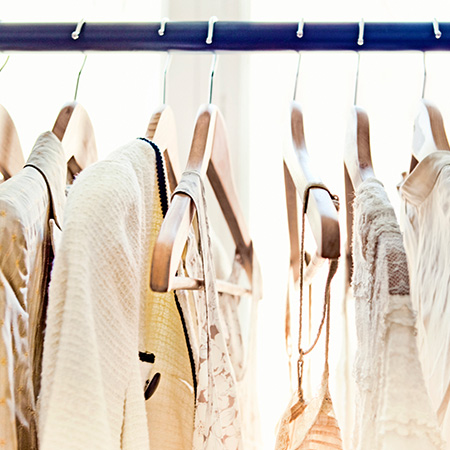 Brazil has one of the largest high-end luxury markets, second only to China, due to its wholly enthusiastic and guilt-free consumers. Since the 1990s, when Chanel set up their first boutique, it has become one of the top destinations for fashionistas to haut designers alike. Today there are more and more boutiques of internationally renowned brands (Louis Vuitton, Valentino, Dior), and Brazil’s models and styles are also gracing the pages of fashion magazines all around the world. 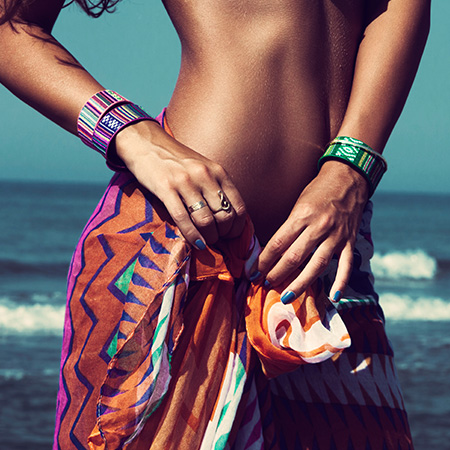 The hotspots in Brazil, in regards to fashion, would definitely be Rio de Janeiro and São Paulo. Some of the most anticipated annual events are held in these cities. The Fashion Rio event is held twice a year in Spring and Summer, and aims at bringing Brazilian and Latin American fashion to international attention. Claro Rio Summer is hosted on the Ipanema and Copacabana beaches, and showcases swimwear, resort and cruise collections. The biggest and most well known event, however, is the São Paulo Fashion Week — the fifth largest fashion event after Paris, Milan, New York and London — which is held in Summer and Fall. 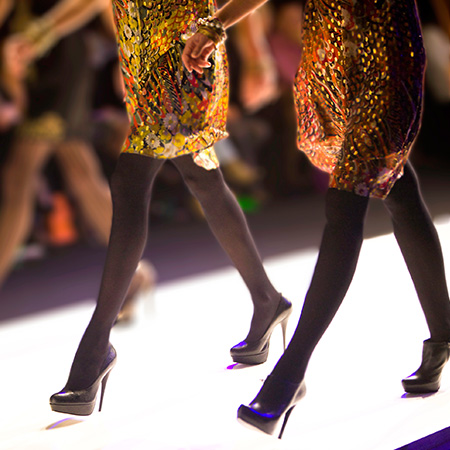 So what is the ‘Brazilian’ look? Well, a safe rule of thumb to fall back on is ‘casual and comfortable’. For men, this means Havaianas or comfortable dress shoes coupled with slacks and a shirt. For most women a pair of perfectly fitted denims and halter tops are preferred, or alternatively miniskirts or shorts. Bright colours with dramatic patterns and daring cuts would not go amiss. Don’t be afraid to show off your more revealing outfits or beachwear either!