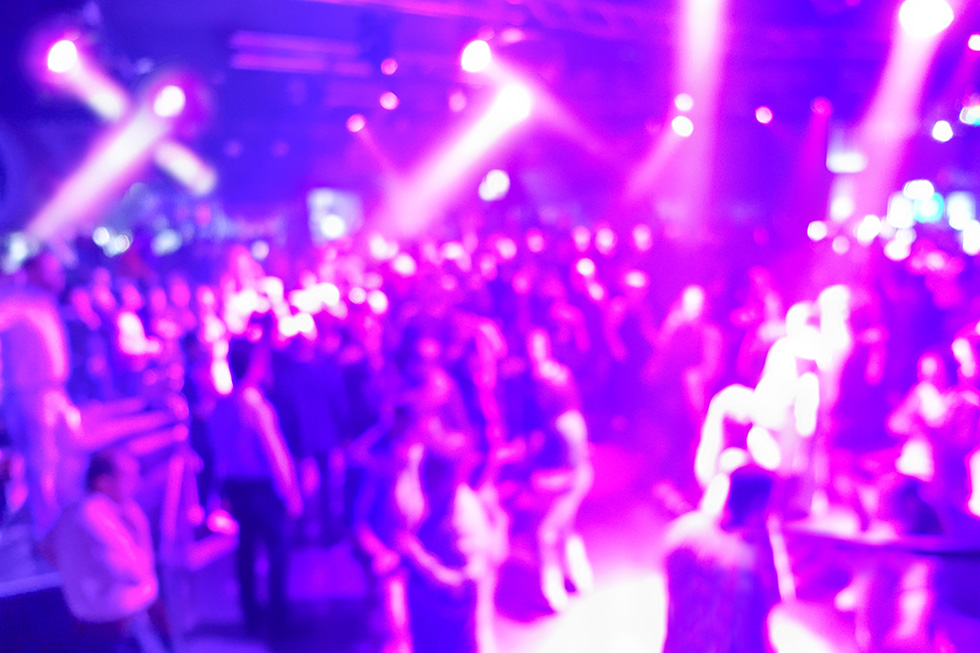 Rio de Janeiro has a very pulsating nightlife, with something for all tastes. Whether you like to have a drink at a watering hole with a guitar playing, or you are one of those who prefers to take to the dance floor, you are sure to find an excellent choice of what to do in Rio de Janeiro by night. Please check out some options in the list we have prepared below.

The Rio de Janeiro night scene includes a wide variety of night clubs. The most famous night clubs in the Marvellous City include the La Paz night club in the district of Lapa, close to downtown. Highly eclectic, this space plays several different types of music, including electronic music, rock, hip-hop, forró (typical musical style from the Brazilian Northeast) and jazz. There are two dance floors and a terrace which is decorated with futuristic motifs.

The more progressive segments of the public have a certain stop at the 00 night club, in the Gávea Planetarium. On Thursdays and Sundays, this is a venue that is very popular among the gay population. One of the advantages of this location is that it also has a restaurant, for a complete outing. The dance floor is always full and the DJs of the house are very well acclaimed.

Talking about alternative options for having a whale of a time, one must not forget to mention the Casa da Matriz, in Botafogo. This was the first party venue with the indie status in Rio de Janeiro and remains famous to this day. Rock is king here, but there is also space for other styles. One of the most popular festive occasions is Sundae Tracks, on Sundays. The house also has live music.

Whether you want to listen to good Brazilian music, be it pop music (MPB), samba or bossa-nova, watering holes are very dear to cariocas (Rio de Janeiro residents) and are also an excellent choice for tourists who want a quieter atmosphere. In the Bohemian neighbourhood of Lapa, the Rio Scenarium is a reference and has already been on the list of the ten best bars in the world, as chosen by the British newspaper The Guardian in 2006. The Rio Scenarium has three floors dedicated exclusively to live Brazilian music.

Those who appreciate samba need to drop by at Trapiche Gamboa. Located right in the heart of the city, alongside the port, this bar has a popular samba group, or roda de samba, from Wednesday to Sunday, and is always thriving with activity. This bar is on very spacious premises and also brings a very relaxed atmosphere, which is perfect for you to show that you have that very special skill of samba no pé, which is an innate skill in samba dancing.

If bossa-nova is your cup of tea, then the most interesting options are all in the South Zone of the city. The most famous venue for bossa-nova is of course the famous Girl from Ipanema (Garota de Ipanema) bar which stands on Vinícius de Moraes Street, particularly its first floor, which is the Vinícius Show Bar. In this Show Bar, one can check out live bossa-nova every day of the week. Several famous names on the Brazilian music scene have already sung here: names such as Roberto Menescal, Baden Powell and Dorival Caymmi.