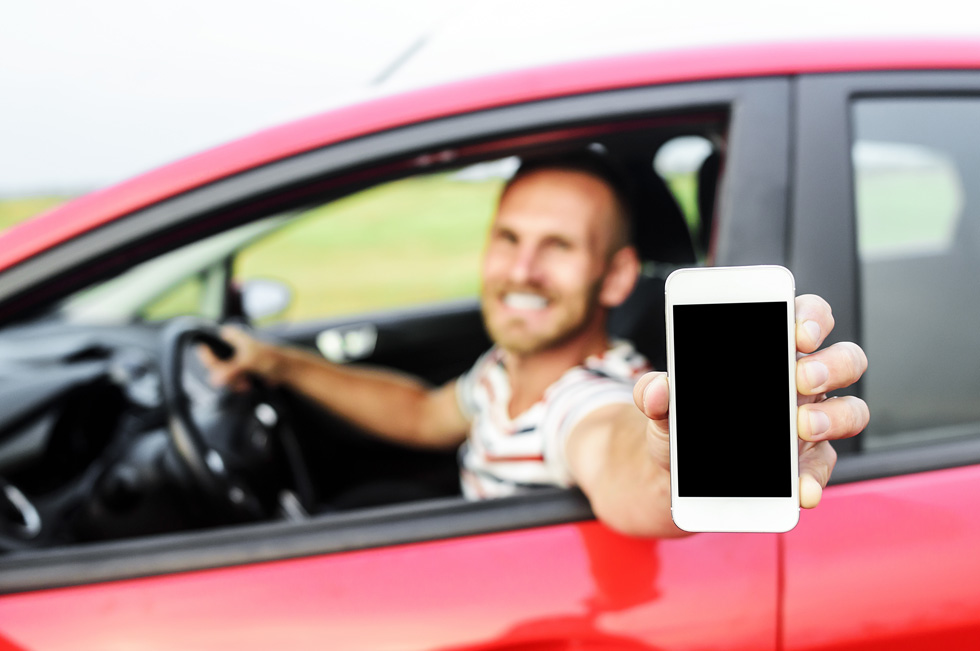 Ever since its inception in Brazil in 2014, Uber has become all the rage in the country. This service is a form of private transport, which operates through a mobile app and boasts of its practical, safe and comfortable service. In a market that is mostly immobile and which is hardly accessible, this unique combination has attracted clients with incredible speed but has also been the subject of heated debates, with an emphasis being placed on the need to regulate the service.

After being suspended by the Brazilian Courts and causing protests, strikes and even acts of vandalism, Uber has recently been made legal in the city of São Paulo, in an act that should soon be repeated in the other Brazilian state capitals where the North American company operates in Brazil. According to a decree that has recently been announced by São Paulo City Hall, the service of individual passenger transport with the use of applications is now authorised, subject to the payment of a concession per kilometre travelled with passengers.

The idea is to compensate for the fact that this service does not need a permit, different from what happens with collective taxis and black cabs. The sums thus collected are used for maintenance of the local roads. For Uber, the charge is BRL 0.10 (USD 0.03) per kilometre. The company has decided to pass this payment on to the user, who shall have this fee clearly stated on the invoice, separate from the fare of the journey.

Uber also offers air taxi services in São Paulo. The service known as UberCOPTER connects five heliports and four airports. Each aircraft can carry up to five people with a total weight limit of 500 kg. The crew members can each take 25 kg of luggage and 5 kg of hand luggage. The price charged is a fixed price per seat, regardless of how many people are on board.

Like UberBlack and UberX, the UberCOPTER service is cheaper than the traditional air taxi service. One of the most expensive journeys is the 13-minute trip between the Blue Tree Faria Lima Hotel, in the West Zone of the city, and Guarulhos International Airport, which costs BRL 460 (USD 143.75) including landing fee. The same trip would cost around BRL 1,500 (USD 468.75) taking a standard air taxi.