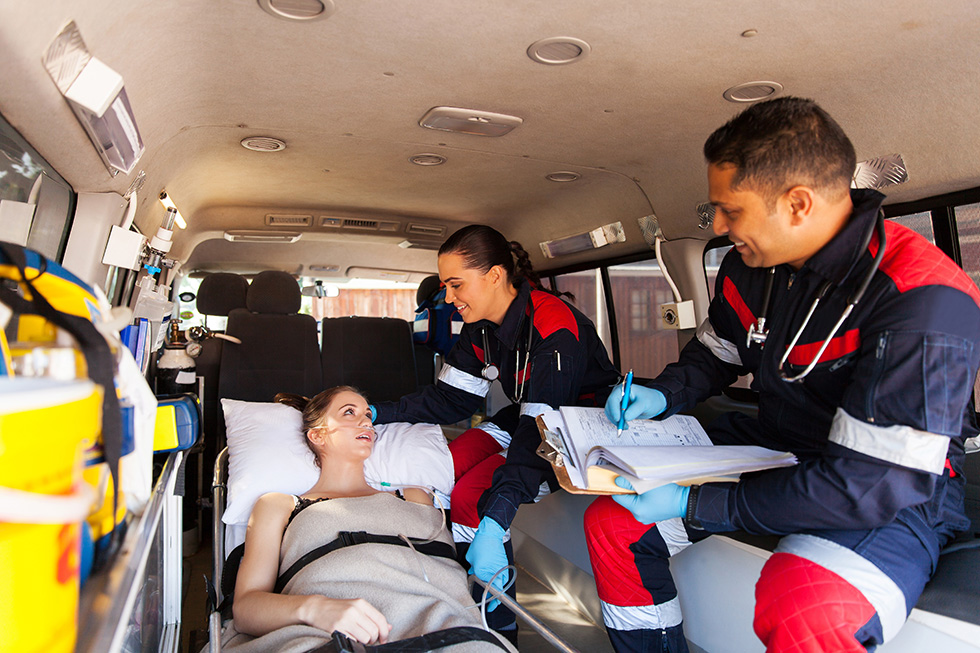 There is nothing that can spoil the excitement of the 2016 Olympic Games like an unexpected health problem. To ensure that no one misses out on the   Games in Rio de Janeiro, the city’s health infrastructure is working at breakneck speeds. Some 15,000 health professionals are engaged in ensuring that tourists and local residents alike shall receive necessary  medical treatments in case of emergencies.

A total sum of BRL 72 million (approx 22 million USD) has been invested by the Brazilian Ministry of Health in the purchase of  equipment and maintenance of ambulances alone., So, after the Olympic Games, there will be a total of  146 new ambulances  that  will  be used in Emergency Treatment Units (Unidades de Pronto Atendimento – UPAs) throughout Brazil. The Federal Government has also arranged for the hiring of 2,500 health professionals on a temporary basis, and an additional 3,500 health agents to tackle occurrences of dengue and zika fever, as well as investing in medical equipment.

Rio de Janeiro City Hall expects 22,000 health care requests during the event, doubling that of the 2012 London Olympics. Several hospitals are located around the Olympic venues  – all of which have been enhanced  to cater to those involved in the Games. Among the new developments, the major new facilities include the Souza Aguiar Hospital, a new emergency unit at the Albert Schweitzer Hospital, and 136 new backup beds.

Apart from hospitals, special medical service units  will  be  set up in several locations throughout the city. Visitors with relatively minor health problems may also go to the Family Clinics, specialised in primary health care. There are more than 80 units which have an ultrasound, X-rays, clinical observation, a collection of body materials, oral health and pharmacies, among other services.

This operation focuses upon both tourists and the general public. On the other hand, the athletes, coaches and delegations shall be the responsibility of the Rio 2016 committee, which has established partnerships with some private hospitals.

Another important line of action of the health scheme which has been put together for the Rio de Janeiro Olympics is disease prevention. One of the greatest concerns of this segment is that of ensuring the security of all those people who visit Brazil, and also of the Brazilians themselves, through vaccination.

The main focus will be on diseases that have already been eradicated in Brazil but which are common elsewhere in the world, including measles, rubella and polio. According to the Pan-American Health Organisation (PAHO), it is very important that all those people thinking of participating in the event – athletes, spectators, foreigners, and tourists – have all their necessary vaccinations.