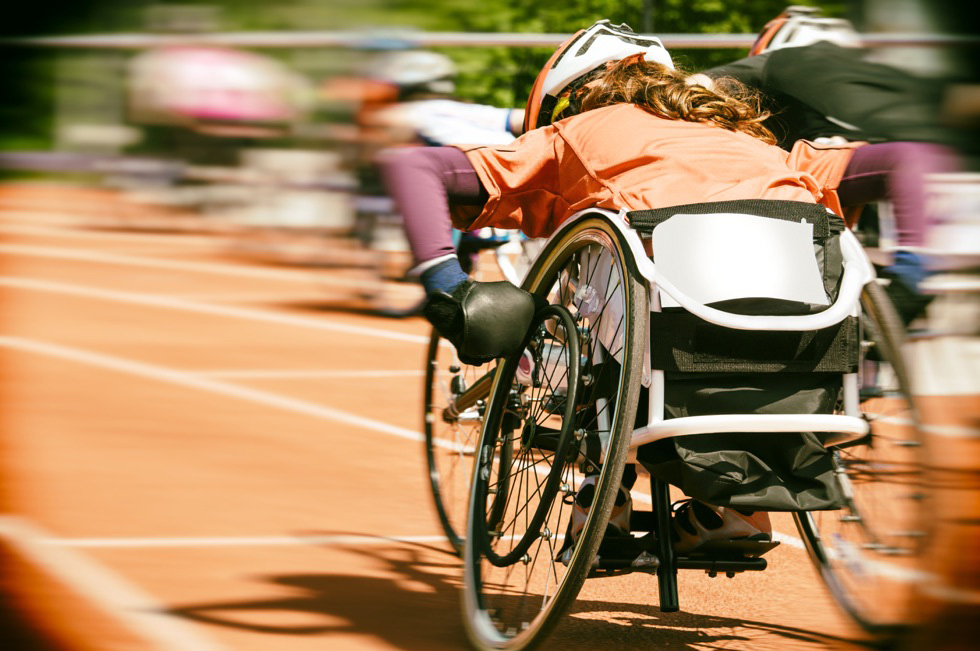 During the Olympic Games, the brotherhood of nations, the overcoming of difficulties and a love for sport set the tone for the event. However, the true Olympic spirit is even more visible during the Paralympics. This competition, which starts on 7 September and runs until 18 September, is a real ode to inclusion and an inspirational invitation to the adventure of the sporting universe.

In all, 23 different sports are part of the game. Two of these make their début at the Paralympic Games in Rio: canoeing and triathlon. In each of these new sports, the athletes shall battle it out in six different events that give medals, three for men and three for women. In addition to these new sports, it is also worth checking out track and field, wheelchair basketball, the swimming, and those sports which have been devised specifically for Paralympic athletes: boccia (a kind of Italian lawn bowls), five-a-side football, and goalball.

Among the favourites, this year is the People’s Republic of China, Great Britain and the United States, countries that have always stood out in this competition for the differently abled. Brazil also has an excellent track record at Paralympic Games and promises to have a place on the podium, at home.

Anyone wishing to see the competition at the venues can still buy tickets for all sports and also the closing ceremony. For sports such as table tennis, weightlifting, sailing and wheelchair fencing, tickets come as cheap as BRL 10 (USD 3.1).

Tickets are on sale at the official ticket offices in Rio de Janeiro and also through the Internet. To make a purchase through the site, you have to register first. The audience may spread the payments out over up to three instalments by credit card, and buy up to eight tickets for the closing ceremony, and also for sports such as canoeing and shooting, and up to 12 tickets for sports such as track cycling, five-a-side football, and judo.

Further information and tickets are available at the site: https://ingressos.rio2016.com.