Fortaleza is another Dutch settlement situated in the north of Brazil. It is said that the first Europeans to reach Brazil actually landed where the port of Fortaleza now stands. Much like other Brazilian cities in the area, it is known for its urban beaches and old colonial architecture. The most attractive urban beach is Praia do Futuro. It is lined with some 150 beach shacks that serve a cornucopia of foods and beverages. The waves and the winds can be strong, so windsurfers, surfers, and kite surfers rejoice!

About 300km to the west of Fortaleza is the small fishing village of Jericoacoara. It has become known as a bohemian hippie destination for travelers to wind down and relax at. It has very beautiful beaches and is removed from the bustling cities of the rest of Brazil. There are friendly bars and restaurants lining the main road, and the beaches feature a bounty of activities such as windsurfing, snorkeling, rock climbing and capoeira in the evenings. 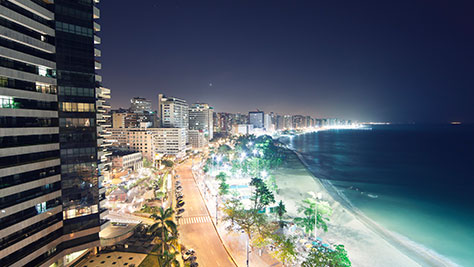 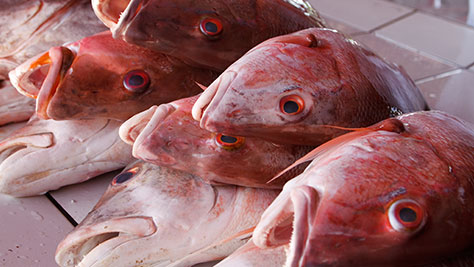 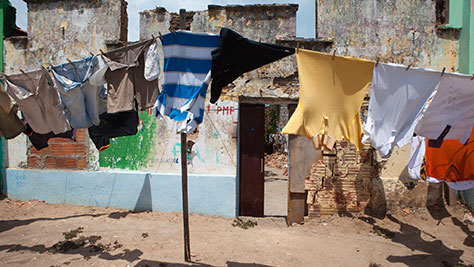 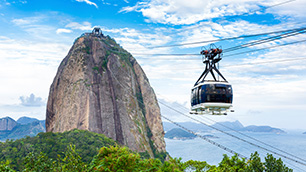 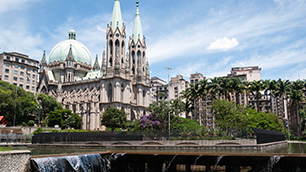 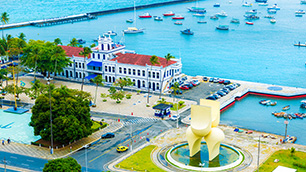