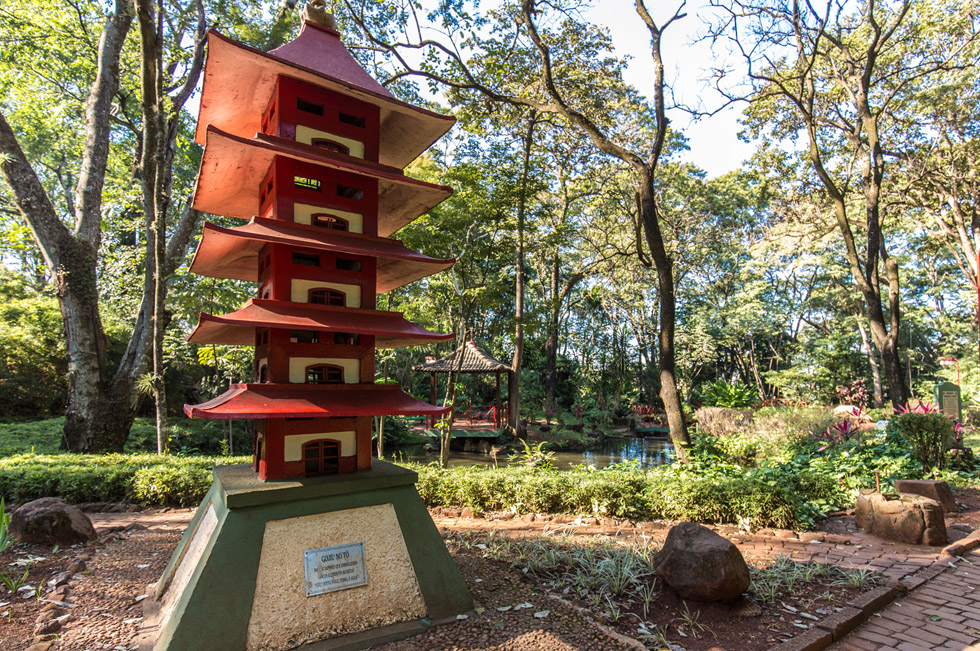 The city of São Paulo has the largest Japanese colony in the world outside Japan. In the city, there are some 1.5 million Japanese, most of which are in the Oriental neighbourhood of Liberdade, near the city centre. This neighbourhood is one of the main tourist attractions in the city, a piece of the Far East in the Brazilian metropolis. Visiting Liberdade is like being teletransported to the other side of the globe.

The Japanese started to come to Brazil at the beginning of the 20th Century, as a result of a partnership between the Brazilian and Japanese Governments. At that time, Japan was going through an agricultural and economic crisis, and Brazil needed labour for the country’s coffee plantations.

Once in the city, the Japanese settled in Liberdade because of its cheap accommodation and also its central location. Nowadays, Liberdade is home not only to Japanese but also to people from other Asian countries, such as Chinese and Koreans.

Among the attractions of this neighbourhood, there are restaurants, bakeries, and typical confectionery shops; shops in general, especially those selling Oriental books, vegetables and food; bookshops; temples; and, first and foremost, architecture. Wherever you go, it is possible to see common elements of Oriental culture, including Japanese lamps, Japanese porticos (tori), a prevalence of the colour red, and eaves of masu-gumi.

At weekends, the Liberdade Street Market, which has been operating since 1975, combining art, handicrafts, culture and gastronomy runs from 9 a.m. to 6 p.m. in Praça da Liberdade (the main square in the neighbourhood) and is always very busy.

The Asian community also organises typical festivities throughout the year. In January, one can check out the festivities in commemoration of the Chinese New Year. Then, in April, there is the Hanamatsuri, the flower festival, with a parade of the giant white elephant. In June, there is the Festival of Stars: the Tanabata Matsuri. During the festival, the streets of the neighbourhood are bedecked in bamboo and paper stars, on which visitors write their wishes.

If you want to find out more about the history of the district, you can visit the Historic Museum of Japanese Immigration in Brazil, on São Joaquim street, near São Joaquim Underground Station (1 station from Liberdade proper). The museum exhibits daily objects used by the immigrants, as well as photographs and paintings. The museum is open from 1.30 p.m. to 5 p.m. Admission fee is BRL 10.00 (USD 3.10), and concession applies to students, senior citizens and children aged between 5 and 11 years old. Children under 5 are free of charge.