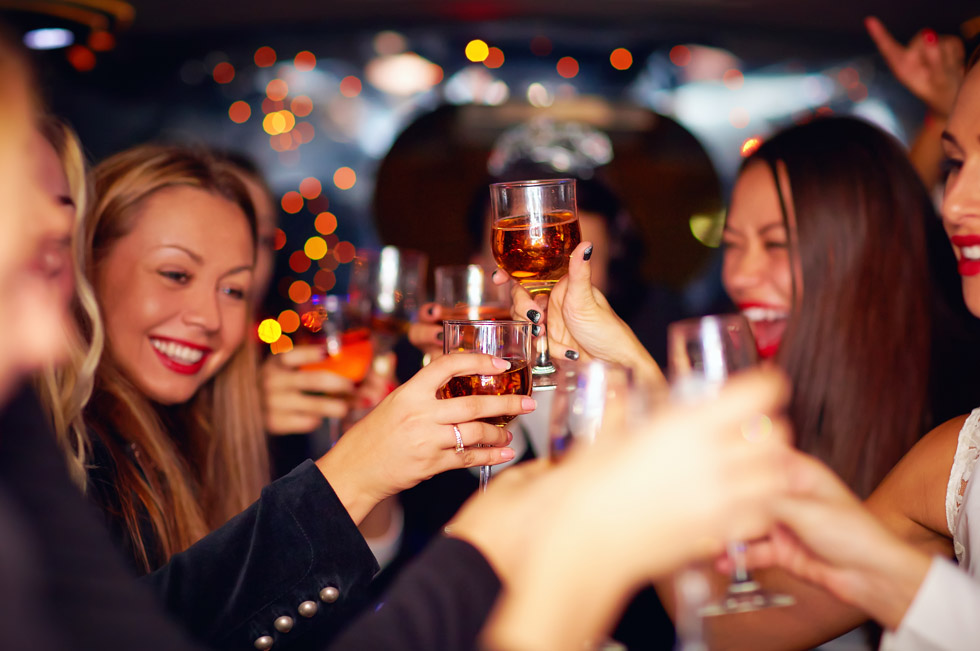 São Paulo is known as the city that never sleeps. The hustle and bustle of business which is very typical of São Paulo during the day are replaced at night by a pulsating nightlife, considered one of the best in the world. A research study carried out by CNN has found São Paulo to be the fourth in the ranking of nightlife throughout the world, after New York, Ibiza and Berlin.

From nightclubs and watering holes to the great inferninhos (run-down bars), the options for nightlife in the city cater to varied tastes. The music options range from classical jazz to electronic music, also including rock, rap, and samba groups. Before you go out for a night of fun in São Paulo, check out some of the venues that are most popular among those who love São Paulo at night.

Vila Madalena
The popular neighbourhood of São Paulo’s bohemian residents, Vila Madalena has dozens of options of relaxed bars, including Jacaré Grill, São Cristóvão Bar and Filial. This district is perfect for a beer and to chat with friends, as well as to enjoy a romantic night out. For a more intimate programme, check out other venues such as the Madeleine, which uses jazz music and little lights to create an atmospheric environment.

Rua Augusta
The more modern people have their ideal destination along Rua Augusta. The street is one of the most famous parts of town and includes everything from bars specialised in classic rock, such as Astronete, to the electronic music offered by Mono and Lab. The street also has alternative parties at Beco 203 and punk rock at Outs. One of the most relaxed venues is Caos, which operates like an antique shop during the day.

Vila Olímpia
Those who like electronic music flock to the neighbourhood of Vila Olímpia, which has some of the most famous night clubs in São Paulo, such as Klubb and Secrett Lounge. Also, there are houses for fun such as The History, which is known for its 1980s Parties, at which they play songs of the 1980s. People who appreciate R&B are also catered for at night clubs such as Royal Club, which also has live shows.

Centro
At downtown São Paulo, there are several options for night parties. Hot Hot focuses on pop, rock and electronic music, while Lions offers a beautiful view of the Sé Cathedral. The gay and lesbian universe shall feel at home at Clube Alôca, with an underground feel and a style of decoration that looks trashy.