Fun Ideas of Things to Do in Brazil

Brazil is a great place for an exciting holiday! No matter if you are going with family, friends, or just yourself and that special someone, there is always something great to do. 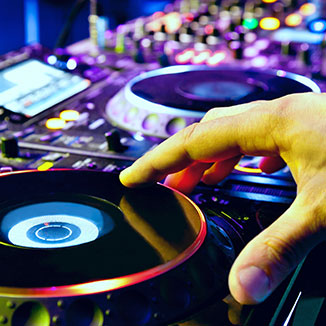 The nightlife is incredible, lively and exhilarating. Rio Scenarium in Rio de Janeiro is one of the best spots for samba dancing. Residing in an old colonial mansion, it features many floors of samba action. It is located in Lapa at R. do Lavradio, 20 – Centro. There are many other clubs in the area, but starting with Rio Scenarium is a safe bet. If you are looking for a more high-class venue in Rio, try the many upscale clubs in the Leblon or Ipanema areas. 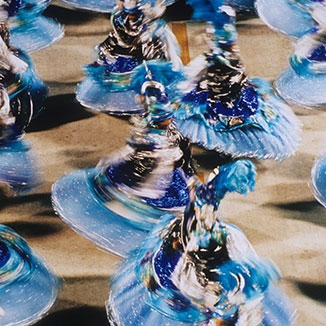 If you want to see Brazil at its liveliest, go during carnival time. This is held exactly 40 days before Easter, from Friday to the Tuesday before Ash Wednesday. But don’t worry about hitting the exact dates; the party goes on before and after this period for a couple of weeks. During the carnival, all of the cities in Brazil burst into revelry, none other more than Rio de Janeiro. In Rio, the largest Carnival parade happens at the Sambadrome where all the Samba schools compete with flashy costumes and elaborate parade floats. For tickets to this show, visit the official site at liesa.globo.com. There will also be many carnival parades springing up around the city while the bars and the clubs are packed. 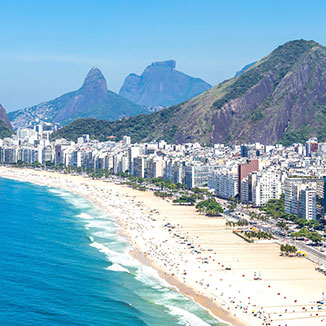 Honeymooners will fall in love all over again in the midst of the warm Brazilian sea and pearl white beaches. The isle of Fernando de Noronha is the perfect romantic getaway. Home to many beaches, including the two top beaches in Brazil: Praia do Leão and Baía do Sancho. There are a bevy of water activities to enjoy, from snorkeling and diving, to wind and kite surfing. Stay at one of the many tranquil resorts like Pousada Maravilha. This island is very safe, so it is great for a family vacation too. 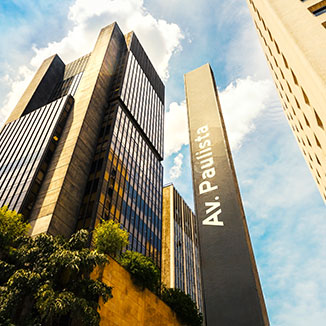 Shoppers rejoice at São Paulo’s fashion malls. Head to Paulista Avenue in the city, where all of the world’s top fashion houses have their stores. If you cannot find what you are looking for in the heart of São Paulo’s shopping wonderland, then it probably doesn’t exist at all! A lot of parks in the two major cities also hold fairs that will sell small crafts and knick knacks. The largest is the Hippie Fair that is held in Ipanema, Rio de Janeiro, on Sundays.