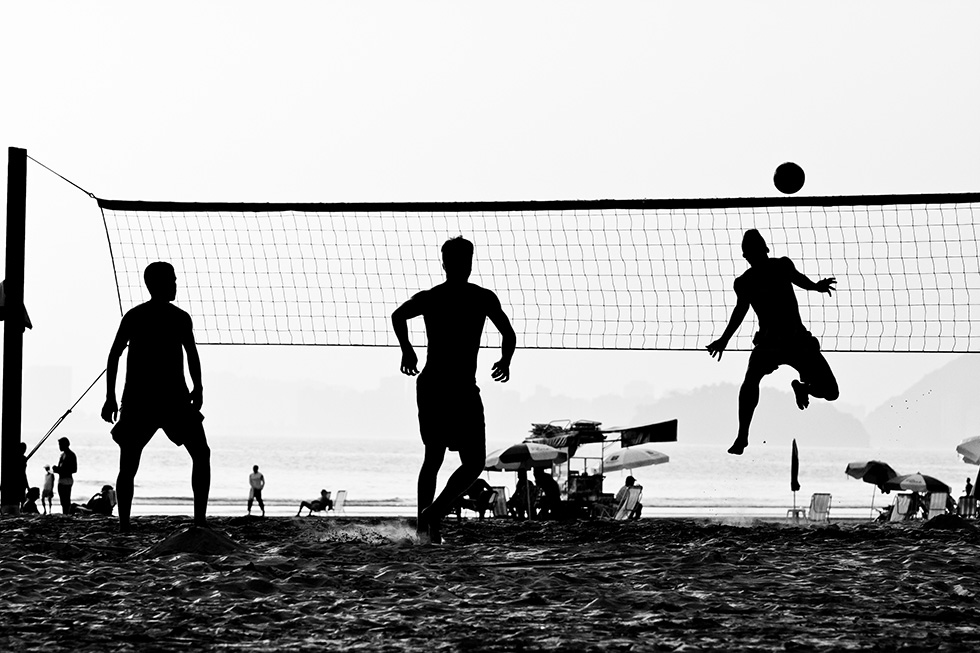 Rio de Janeiro is the most popular tourist destination in Brazil, and also in Latin America. This should come as no surprise, though, given its popular nickname  of the ‘Marvellous City’. Rio de Janeiro offers its visitors beautiful beaches, lush forests, rich architecture, a wide range of cultural programmes, and a thriving nightlife. Wanna find out what there is in Rio de Janeiro? Check out the list we have prepared below.

Take a dip in the water

It is not possible for anyone to visit Rio de Janeiro without at least taking a dip in the sea. Take advantage of the heat which wraps itself round the city for most of the year and cool off in the refreshing ice-cold waters of the city’s famous beaches. If you need encouragement to get in the water, a good suggestion is to sweat a bit by playing ‘footvolley’, a sport which is very popular in the city as a whole and which is essentially volleyball played with the feet rather than with the hands.

While Rio de Janeiro is primarily famous for its natural attractions, its downtown area is a treasure in itself. With much of its original architecture still standing, this part of town preserves much of the city’s 450 years of history.

Go to a park

The Marvellous City also abounds with many parks and ecological reserves, including Tijuca National Park, which is considered to be an Environmental Heritage Centre and  Biosphere Reserve by UNESCO and excellent for anyone who enjoys contact with plant and animal life.  Other highlights in Rio are the Passeio Público park in the heart of the city (the first public park in the Americas) and also the beautiful Botanical Gardens in the South Zone.

Have a pint of draught beer

One of the favourite pastimes of cariocas (Rio de Janeiro residents) is that of having a beer or two after work or at weekends. You may cool off and have fun at many bars in all parts of town, particularly in the South Zone and the neighbourhood of Lapa, close to downtown. These two areas are always buzzing with activity.

As an essential element in Rio de Janeiro’s local culture, samba schools do not operate only at Carnival. They prepare for the event throughout the year and often have weekly rehearsals. Come and dance the samba, and see for yourself just how important the samba parades are for the local communities.

Go to the theatre

Rio de Janeiro also has an important theatre scene. It is worth checking out all the shows that are currently being run and have a night with a difference, a night at the theatre. There are options for all tastes, at different times of day and days of the week.

Check out the museums

The Marvellous City is also steeped in history and has a lot to offer for those interested in the city’s colonial past. For this reason, there is no shortage of museums that can be visited. You may choose from within a plethora of options, everything from natural history through to popular culture, by accessing the website www.museusdorio.com.br.