Even though it did not actually originate in Brazil, Brazilian coffee is now renowned throughout the world and is an important source of wealth for the country. One third of the world’s coffee production has come from Brazil every year, over the last 150 years, meaning that Brazil is the most important producer of coffee in the world, and the main exporter as well. In terms of coffee consumption, we are in second place, after the United States, with each Brazilian imbibing the equivalent of almost 5 kilos of coffee per year.

Most Brazilian coffee is of the Arabica variety, followed by the Robusta variety. However, the soil of the country is prepared for the cultivation of several different types of coffee, and the producers have made the product available in many different forms: natural, depulped, shelled, the mild drink, the acid types, the full-bodied coffees, the aromatic and special types.

The Brazilian coffee plantation area has some 2.25 million hectares, and land area which is distributed among 287 thousand producers. Most of these are small to medium coffee farmers, organised in associations and co-operatives, and are distributed among 1.9 thousand municipalities in 15 different Brazilian states, which ensures a wide variety of coffee blends.

Even so, coffee accounted for a mere 7% of exports of Brazilian agribusiness, bringing in an income of USD 6.16 billion, which is equivalent to 37.1 million 60-kg bags. The main destinations of Brazilian coffee imclude the United States, Germany, Italy, Japan and Belgium, and the Brazilian coffee industry generates some 8 million direct and indirect jobs.

Research seeks the enhancement of the coffee beans

Brazil has made heavy investments in scientific research that can enhance the quality of Brazilian coffee, leading the world’s largest study programme in this segment. The Coffee Research Consortium, which is an integrated network of 45 Brazilian institutions specialised in research, teaching and rural extension, is at the front of this proposal that seeks ideas aimed at genetic improvement, biotechnology and also pest control.

The research projects in the sector are financed by the Coffee Economy Defence Fund (Funcafé) and other state and federal sources. During 17 years, the Consortium has executed some 4.5 thousand plans for research actions, whose results were shared with the whole of the production chain. 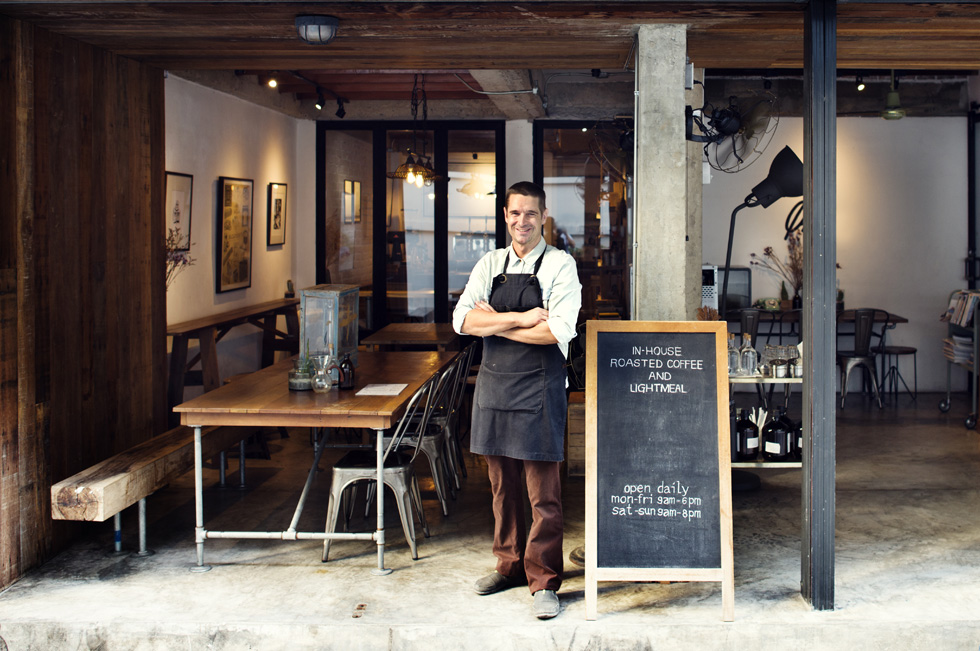 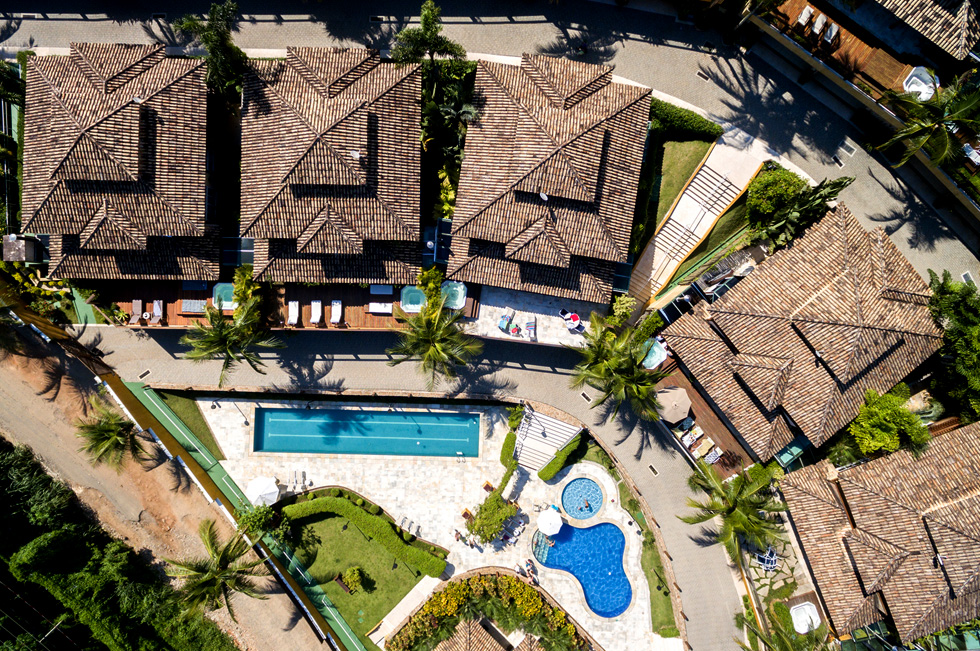