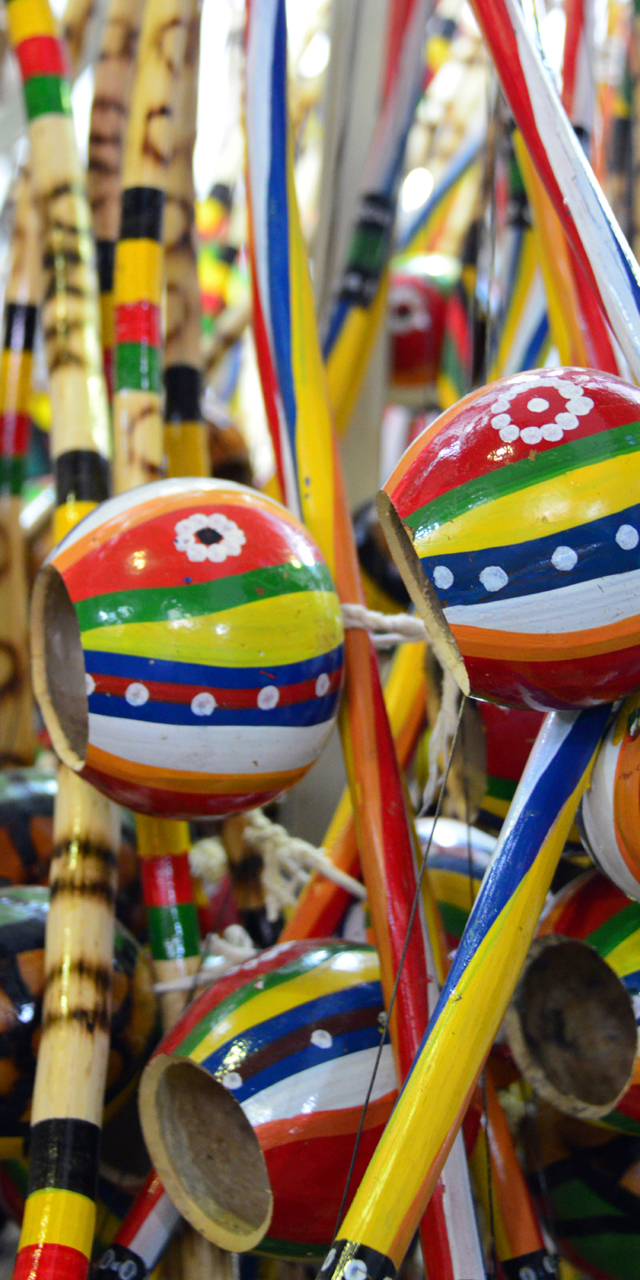 The year starts on a high note in the city of Salvador, the capital of the state of Bahia. In this famous city, on New Year’s Day, it is time to pay homage to the protector of the sea, Lord Jesus of Seafarers (Bom Jesus dos Navegantes), during a procession that starts in the last few days of the previous year. A triduum is held in the last week of the year and then, on New Year’s Eve, the image of Lord Jesus of Seafarers is brought together with the image of Our Lady of the Conception of the Beach (Nossa Senhora da Conceição da Praia).

The climax of the festivities is a Mass held on 1 January, celebrated by the Archbishop of Salvador and primate archbishop of Brazil, at 8 o’clock in the morning. After Mass, the image of Lord Jesus of Seafarers and Our Lady of the Conception of the Beach travel by land to the pier at the Port of Salvador, where they bid farewell, and then Lord Jesus continues in a maritime procession, between Boa Viagem Square and the Basilica of Conceição da Praia.

Some 100 vessels take part in the procession

However, the real highlight of the festive occasion in Bahia is the procession on the following day, in which some 100 vessels join the cortège which takes the statue of Lord Jesus of Seafarers, allocated to the People’s Gratitude Galiot from the Port docks, in the Second Naval District, to Boa Viagem Beach.

There, the image is reunited with that of Our Lady of Boa Viagem at noon on the dot, and then both these statues are taken within the Boa Viagem Church. The Church is then closed and the profane commemoration in the square starts at 3 p.m. with stalls selling food and drinks, together with a lot of music scattered around many locations in the Lower City.

The preparation work takes place throughout the year. The Beach Team, that is responsible for taking the effigy from one beach to the other, is made up of 130 men of different ages, who have upheld the commitment which the brotherhood has had since the 18th Century.

This is a festivity of Portuguese origin, and we believe that this started in 1750. The main purpose of the occasion is to be grateful for the year that has passed, and also ask for a blessing for the year that has just started, but its origins come from a time when fear of the dangers of the seas was great – due to the high number of legends or pirates. 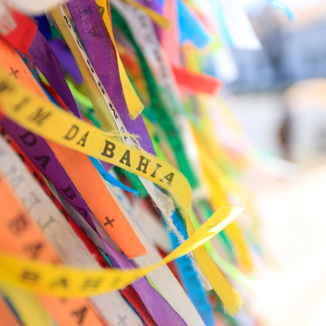