A Day in Life 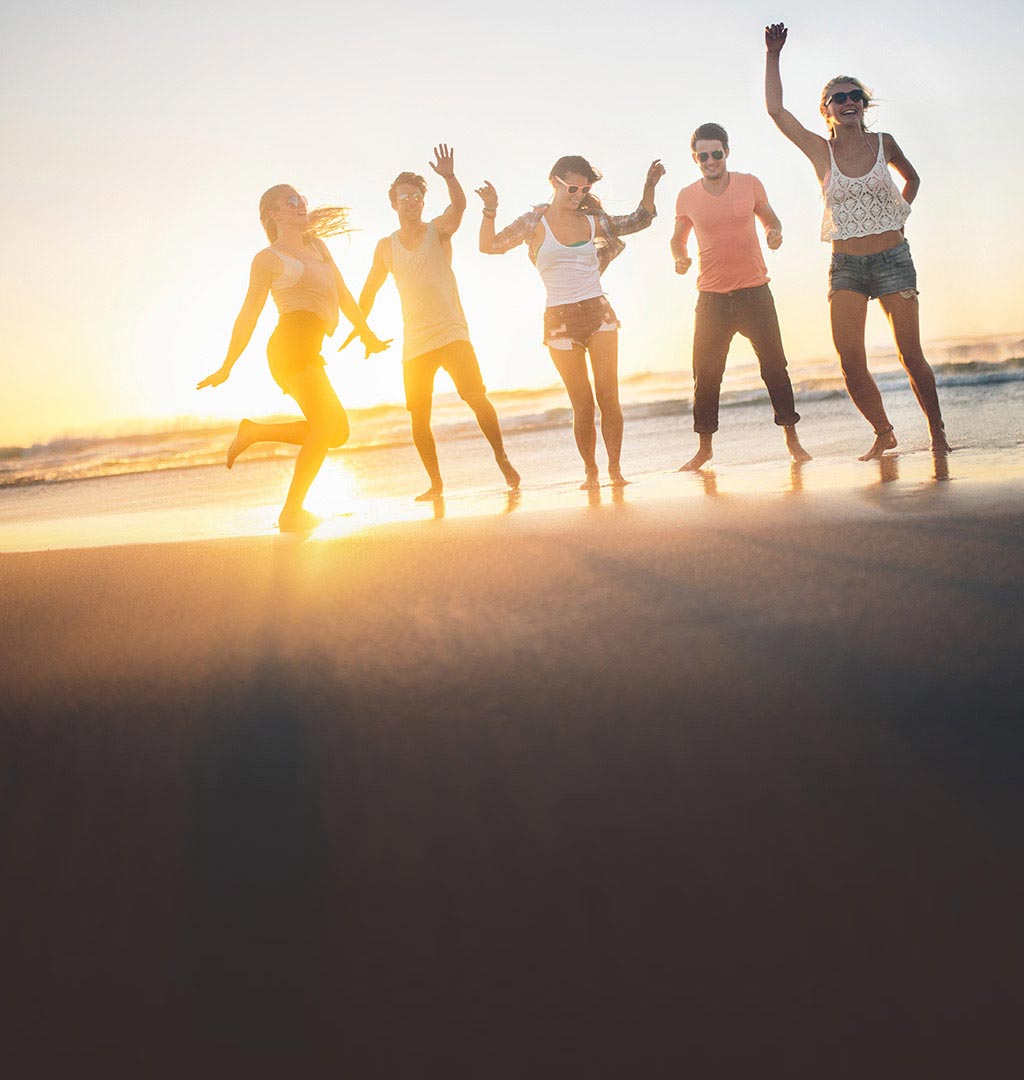 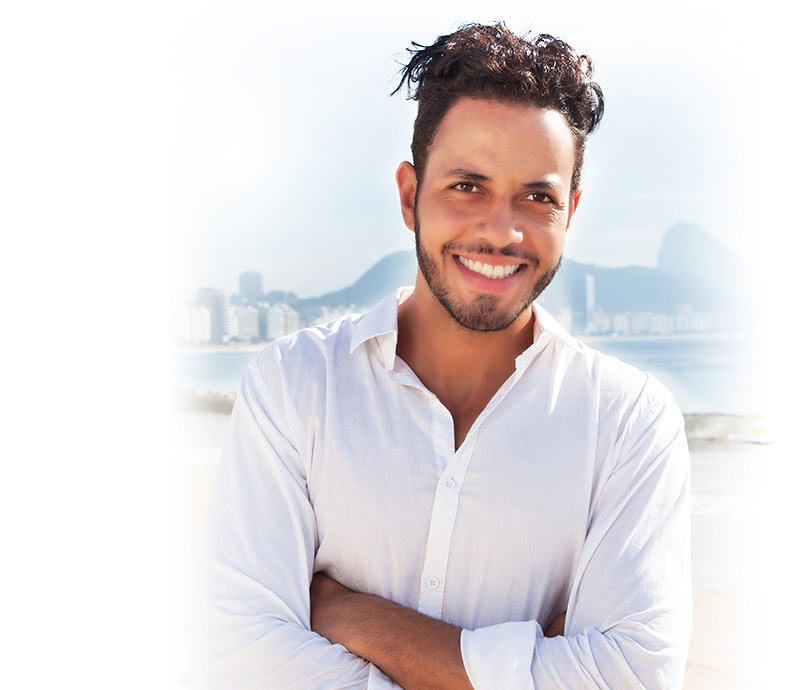 The Story of a Brazilian Beach Boy

I have been working as a deck hand on various luxury ships for most of my life. It fits my lifestyle, I get to go out on the ocean and soak in the rays. I work whenever there is a job to do, usually when some rich guy wants to go yachting on the French Rivera or the Caribbean. I help sail his boat to said destinations so that he can just grab a plane over and, once he arrives, either pay for my flight back to Rio de Janeiro, or I stick around and help out on the boat, then sail it back.

When I am at home, I spend a lot of my time on the beach. You may call me a typical ‘beach boy,’ but hey, if you lived in Rio you wouldn’t be able to resist the splendor of the beach here. The gorgeous sand that drifts ever so shallow into the oncoming warm surf. The bars and little food stores that line the edge. The football and volleyball battles being waged in the beating heat, and of course the bounty of beautiful Brazilian women. Though all these things are common, the most elusive aspect of Rio’s beaches is the mysterious Acarajé man named Raul.

I first met Raul when I was still young, at the age of 16. I was still in school, and everyday afterwards I would head down to the Copacabana. 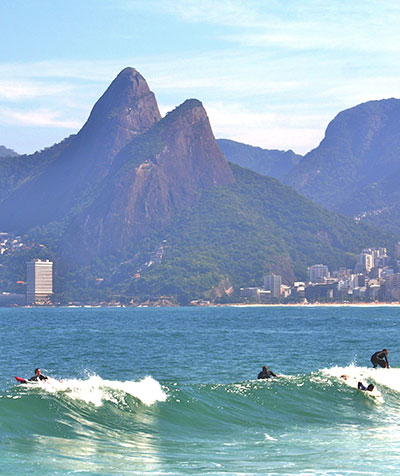 I first met Raul when I was still young, at the age of 16. I was still in school, and everyday afterwards I would head down to the Copacabana. Me and my friends would play some football, go for a swim, admire the beautiful girls, and best of all grab some delicious Acarajé from Raul. He had his little stand selling this deep fried patty goodness just where the sands meet the pavement. He never shouted to sell his treats, he would just let the aromas draw in hungry beach goers. He was quite a large man, the type of jolly looking Santa Claus figure, except that he was deep golden brown and had a brushy black mustache instead of a white beard. I never really talked to him, in fact the only reason I think his name is Raul is because his cart had ‘Raul’ painted on the side. I would go up and his friendly face would turn to me and say ‘My friend, how many Acarajé for you today?’

The most elusive aspect of Rio’s beaches 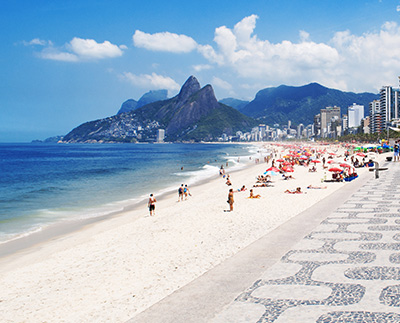 When I was 18, the day before my first embarkation I went to Raul’s one last time. 2 months later I was back, but he was gone. I didn’t really feel too sad, but now Acarajé was ruined for me because it was never Raul’s. I didn’t think much of it and continued my on-again, off-again job, but 6 months later when I was walking out in Lapa with my friends, we found him, that big jolly man selling his Acarajé. I rushed over and asked where he has been, he didn’t really say much just nodded and said ‘My friend, how many Acarajé for you today?’  He didn’t really answer my question, but I didn’t care, at least I had found him again.

He remained in Lapa for about 10 months, but again I came back from one of my jobs, went straight to Lapa for Raul’s Acarajé, and he wasn’t there. This time I asked around, the bar owners nearby gave different answers, ‘he is at Copacabana’, ‘he is near Cristo Redentor’, ‘he left Rio’. I checked it all out, and once again gave up hope of ever eating his delicious Acarajé. Then 4 months later I came back from a job, walking around Ipanema, and there he was, that big smiling beautiful man, perhaps called Raul, who sold the best Acarajé in Rio.

This trend continued. I would find Raul, then lose him again, find him again, then lose him again. I am now 24, and unfortunately it has been 2 years since I have seen Raul. The last I saw him was near Botafago Beach near the Centro Empresarial Mourisco. I don’t doubt that he is still in Rio, still selling his Acarajé. Maybe if you are lucky, and you see a large jolly man sitting at a cart with ‘Raul’ painted on the side, you can have the best Acarajé in the entire world.