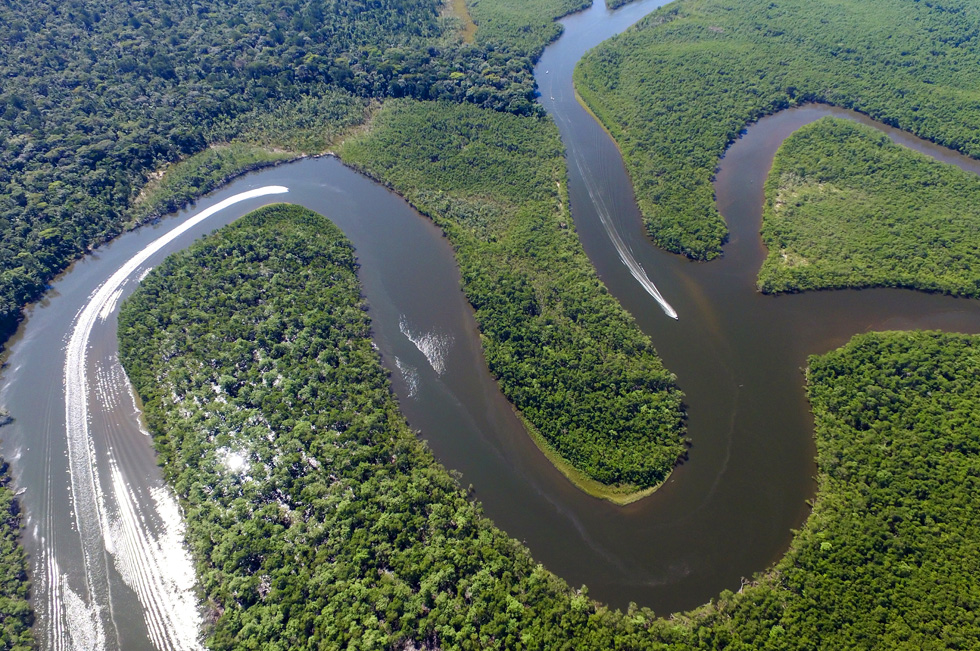 No-one doubts that there are indeed mysteries in the Amazon Region, better known as Amazonia, but the fact is that some people create real obsessions in this regard. This was the case with the British explorer Percy Fawcett, who ended up vanishing in the middle of the rainforest in 1925. Fawcett’s story is so fascinating and intriguing that it was the subject of David Grann’s book ‘The Lost City of Z: A Tale of Deadly Obsession in the Amazon”,  that was  also made into a film, “The Lost City of Z”, produced by Brad Pitt and starring Charlie Hunnam (Sons of Anarchy) and Robert Pattinson (of the Twilight saga), under the direction of James Gray (We Own the Night and Two Lovers).

Born in the county of Devon, in Southern England, Percy Fawcett set foot on Brazilian soil for the first time in 1906, when he came to map the Amazon region at the request of the Royal Geographical Society. He stayed in the area for 18 months, something that was considered a major feat for the time, as the location was mostly inhospitable and unknown.

During this expedition, Mr Fawcett found an anonymous Portuguese parchment, dated from 1753, which mentioned a magical city deep in the interior of Brazil. Apart from obtaining the paper document, the explorer also conversed with Native BraziliansBrazilians who lived in the forest and these apparently showed him the exact location of the city. The Native Brazilians also assured him that this city was made entirely of gold and precious stones. At a time when fantasy was rife about places such as Eldorado and Atlantis, it comes as no surprise that Mr Fawcett believed that he was close to finding his promised land, which he called Z.

On returning to England, Fawcett tried for years to get funding for another expedition into Brazilian territory, but no-one believed that the mythical city existed. At the start of 1925, he finally found sponsorship, but the money obtained was insignificant. Fawcett decided to limit the size of the expedition team to himself, his elder son Jack, and his son’s best friend, Raleigh Rimell.

The three men started their adventure in the countryside town of Cuiabá, in the state of Mato Grosso, and set off heading towards the Upper Xingu River. Initially, they had the help of guides, but Fawcett started to be suspicious of possible conspiracy plots and sacked his team. Alone in the forest, they walked from one village to the next and were seen for the last time by the Kalapalo tribe of Native Brazilians. No-one knows for sure exactly what happened to the English explorers. Speculations include theories that they were murdered, killed by wild animals, bitten by insects, or even that they died of hunger and thirst.

During his last contact with his wife, the explorer asked her not to send anyone to find them if they did disappear. In spite of this, several expeditions have been organised to find the three British explorers, but all attempts to solve the mystery have failed. About one hundred new explorers have died while trying to find Fawcett, and three expeditions have been thoroughly wiped out in the same region where the English explorers were last seen.

One of these was the Hollywood actor Winton Jones, who organised his expedition in 1930 and who was last seen, in a canoe, naked and in delirium, by the Camaiurá tribe of Native Brazilians.

Many legends have arisen as to what happened to Percy Fawcett in Brazil. Some people believe that he lost his memory and lived with cannibals, while others swear that all three turned into hermits. There are other legends that allege that the trio found the enchanting town of Z, but was not allowed to return, so as to preserve the secrecy of the location. The most optimistic even think that Fawcett became a kind of king in the Eldorado that he discovered.