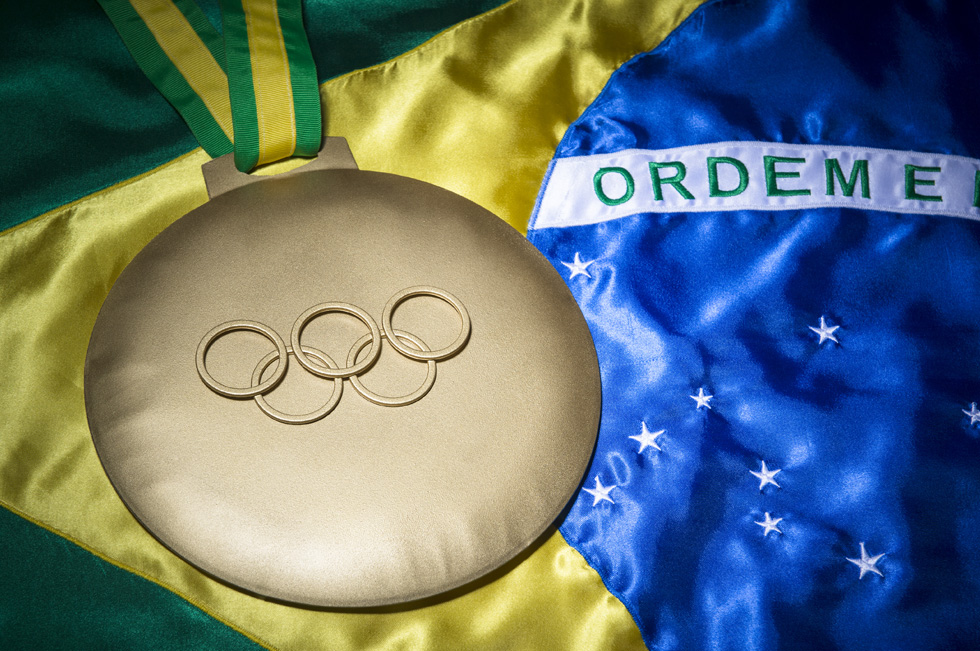 The 2016 Summer Olympic Games held in Rio de Janeiro are full of new elements. At the opening ceremony, the Athletes’ Parade occurred in a straight line through the middle of the stage rather than using the traditional format of an Olympic Lap, while the boos noise made by the audience to the acting Brazilian president has also grabbed the attention of the foreign journalists covering the event. However, somethings never change. One of the these is that the United States, Great Britain and the People’s Republic of China are at the top of the medals table.

Brazil, the host country of the event in 2016, also performed well. At the end of the Olympics, Brazil finished in 13th position, which is an improvement of nine places when compared with their results in London 2012. It is also Brazil’s best performance ever after the 1996 Olympic Games in Atlanta, United States.

With the 2016 Olympic Games now over, it is possible to mention some highlights in the competition. One of the main highlights so far has of course been the Jamaican sprinter Usain Bolt, who completed his hat-trick of gold medals in the 100-metre dash, something which had never been achieved. Bolt had already stood out in his second Olympics in London, equalling the feat of North American sprinter Carl Lewis. This time around, however, the athlete made history at the Games, with a conquest that shall probably never be equalled.

Another impressive performance was that of North American Simone Biles. The American gymnast competed in five finals, walking away with four golds, including the all-around event, and bronze. Before Ms Biles, only Larissa Latynina from the Soviet Union, now the Russian Federation (1956), Věra Čáslavská from Czechoslovakia, now Czech Republic (1968) and Ecaterina Szabó from Romania (1984) had managed to clinch four titles in one edition of the Olympic Games.

There was also a historical performance in tennis. Andy Murray became the first tennis player to have twice been crowned tennis champion in the OIympic men’s singles. Murray’s performance was epic and also historical. He survived a four-hour battle on the tennis court against Argentine player Juan Martín del Potro to clinch the gold medal.