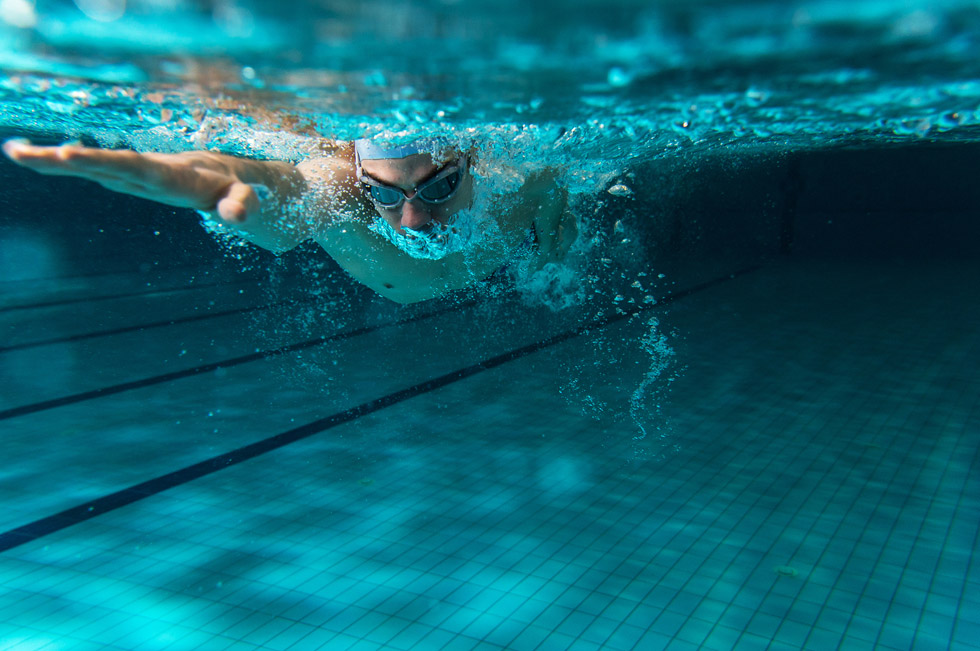 The 2016 Paralympic Games, held in Rio de Janeiro, have just come to an end. Would you like to remember the five most significant facts of this competition that has thrilled the world? Check them out!

Brazilian swimmer Daniel Dantas got podium places in all the events he participated in, during the 2016 Paralympic Games. He walked away with four golds, two silvers and two bronze medals, reaching a total of 24 Paralympic medals in his career. Daniel is now the record-holding medalist in Paralympic sport, having overtaken Australian Paralympian Matthew Cowdrey who had achieved 23 medals after his participation in the 2012 Paralympic Games in London, England.

Siamand Rahman made history in the weightlifting

Siamand Rahman, from Iran, achieved the feat of lifting 310 kilos to clinch the gold medal at the Paralympic Games in Rio de Janeiro. It is the first time that anyone had lifted more than 300 kilos in Paralympic weightlifting. The previous record was held by Rahman himself who lifted 280 kilos on getting the gold medal at the 2012 edition of the Paralympic Games, in London. On that occasion, the Iranian tried to lift 301 kilos but failed. He got over his disappointment in grand style.

History in track and field

In track and field, history was made by more than one name. In the 1500 metre dash of classes T12 and T13 (visually impaired), the first four athletes finished with times that would have won them gold for the same distance at the Olympic Games.  At the regular Olympic Games, the gold medallist was Matthew Centrowitz from the United States with 3 minutes and 50 seconds. In the Paralympics, the gold medal went to Abdellatif Baka from Algeria, who finished in 3 minutes 48.29 seconds. Also, Tamiru Demisse from Ethiopia (3 minutes 48.49 seconds), Henry Kirwa from Kenya (3 minutes 49.59 seconds) and Fouad Baka from Algeria (3 minutes 49.84) could have won gold at the Olympic track and field competition in Rio de Janeiro.

Daniel Dias, Omara Durand and Siamand Rahman were not the only record breakers at the Rio Paralympics. A total of 209 world records were broken in the 2016 Paralympic Games, in Rio de Janeiro: 116 in the