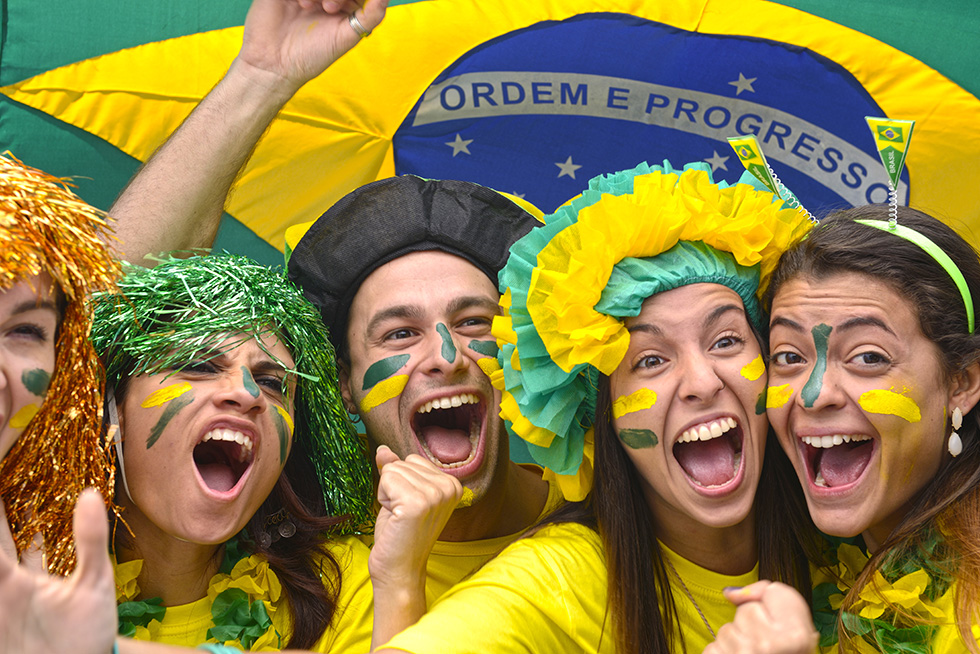 A selection of veterans. This was the bet made by manager Oswaldo Varez, better known as Vadão, for the Brazilian women’s football team who shall play in the 2016 OIympic Games in Rio de Janeiro, Brazil.  With famous names such as Marta, Formiga, and Cristiane, the main strategy of the team is based on experience . This is, in fact, Formiga’s sixth Olympics, a record among all female Brazilian athletes.

The Brazilian public is used to the players that have been called up by the manager, even the younger players such as Andressa and Camila. The National Team have virtually the same roster as the one that played the friendly matches against Canada, in June. The only change to the team was the presence of goalkeeper Aline, as a replacement for Luciana. Other than that, Vadão simply made some cuts to arrive at the roster of 18 as stipulated by the event’s organisers.

Apart from the players mentioned, the Brazilian team also includes the following players: Mônica, Rafaelle, Bruna Benites and Érika, in defence; Fabiana, Poliana, and Tamires, on the wings; Thaisa, in midfield; Debinha, Bia Zaneratto and Raquel, in the attack. The list also includes Darlene and Thais Guedes, as reserves.

The Brazilian national team shall play its last friendly on 23 July, against Australia, in Fortaleza. Brazil’s début in the Olympic Games shall be on 3 August, against China. In the group stage, Brazil shall also play Sweden and South Africa.

Neymar shall be the shining star in the Brazilian men’s football team in the Rio Olympics, at least if it depends on manager Rogério Micale. In his opinion, the experience of the current FC Barcelona player in the 2012 London Olympics and his happy style of play  should be an inspiration to the other players and also dictate the pace of the match.

The 18 players selected by Mr Micale portray his desire for a more attacking side. He has given a strong priority to the attack with five famous names: Neymar (FC Barcelona), Douglas Costa (FC Bayern München), Gabriel Jesus (SE Palmeiras), Gabriel ‘Gabigol’ (Santos FC) and Luan (Grêmio FBPA). Even with the recent injury to Douglas, who should be sidelined from the battle for Olympic gold, the strategy of attacking the opponents from the start shall be maintained.

The Brazilian national team shall appear before manager Micale on 18 July, at the Granja Comary Training Complex in Teresópolis, State of Rio de Janeiro. Training continues until 27 July when the team then goes to Goiânia to play a friendly match against Japan on 30 July. As the host nation, Brazil has a berth in Group A in the Olympic men’s football tournament, together with South Africa, Iraq and Denmark. The Brazilian Seleção Olímpica shall play its first match on 4 August, against South Africa.