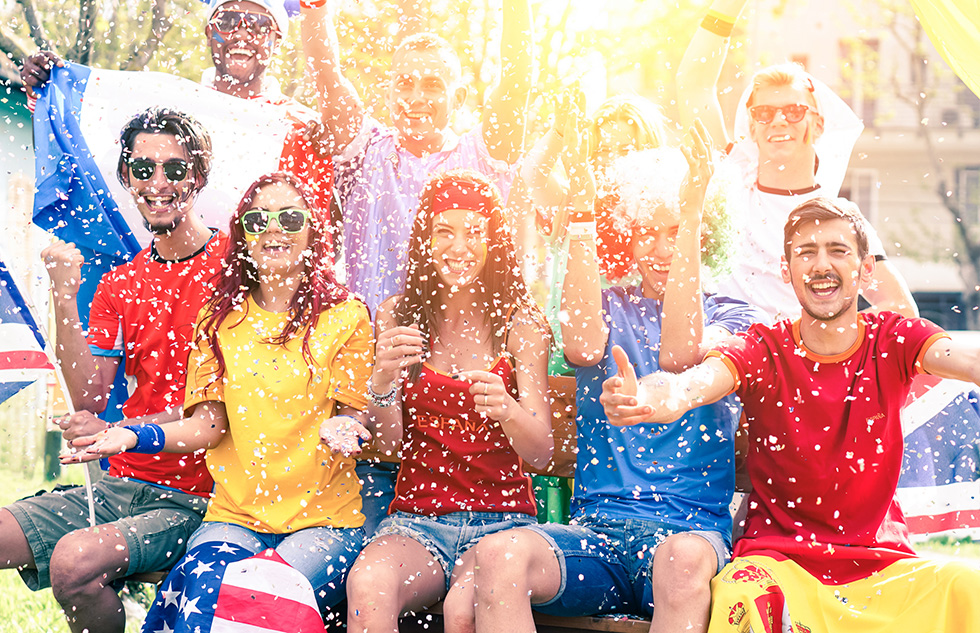 During a 172-day period, an itinerant museum, the “Se Prepara Brasil” (Get Ready, Brazil), shall make its way across Brazil.  The exhibit includes an impressive collection of Olympic and Paralympic related items from the Olympic Museum in Lausanne, Switzerland, the Brazilian Olympic Committee (COB) and the Rio 2016 Organising Committee.

There is a total of 120 exhibits: examples include silver and bronze medals used in the first modern Olympics (Athens 1896), and also a photograph of the letter penned by the Baron de Coubertin in 1913, founder of the modern Olympics. The exhibition is highly interactive and shall have five core themes: history, sports, Brazil, trivia and Rio 2016.

Access to the exhibition is free of charge, and the museum’s journey can be followed on their official Facebook page, ‘Bradesco Seguro – Rumo aos Jogos do Rio 2016’ (Bradesco Insurance – Heading for the Rio 2016 Olympic Games). The full route is available in the “Itinerant Museum” tab.

The Olympic posters, an ongoing tradition since the 1912 Stockholm Olympics, have now been localised to carioca, or “the Rio style”, version. A star-studded team has been chosen to produce and sign the artwork of the Rio 2016 Olympic Games.

The nationalities of the artists who made the cut, manifesting that the diversity characteristic of the Olympic Games.  Not only are there artists from the Brazilian states of Minas Gerais, São Paulo, and Rio de Janeiro, but also from their South American neighbor, Colombia. The team, also comprise of other artists, including Alexandre Mancini, Antonio Dias, Beatriz Milhazes, Claudio Tozzi, Ana Clara Schindler, Gringo Cardia, Geléia da Rocinha, Gustavo Greco, Gustavo Piqueira, Guto Lacaz, Juarez Machado, Kobra, Rico Lins, and Olga de Amaral.  They have enjoyed total creative freedom, highlighted by the width of the works’ artistic and thematic scope.

The posters shall be on show in the external part of the Museum of Tomorrow, in the port area of Rio de Janeiro, until 22 July. They shall then be shown at the Olympic Park of Deodoro, where they may be viewed from the end of the Olympics until September of this year. Replicas shall be on sale at the Rio 2016 official shops.