When people think of Brazil and sports, their minds usually go straight to football. Though football certainly may be the most popular, with many teams in Brazil all competing in packed stadiums, it is arguably not the sport in which Brazil plays best. That accolade will most likely go to Volleyball as both the men’s and women’s national volleyball teams have dominated the world stage in recent years and are easily the best sports teams in Brazil.The Brazilian national women’s team was formed in 1951. They took their first gold medal at the first international competition they attended ­­­— the South American Championship.

Whether that win was just beginners luck, or they declined in prowess from them on, throughout the 50s and 60s they only enjoyed sporadic wins. It wasn’t until 1994, when a man named Bernardinho started to coach the team that the women’s national volleyball team started to rake in the victories one after the other. They won gold in both the 2008 Beijing Olympics and the 2012 London Olympics, not to mention countless golds in the World grand championships in Japan, and the Volleyball world Grand Prix. 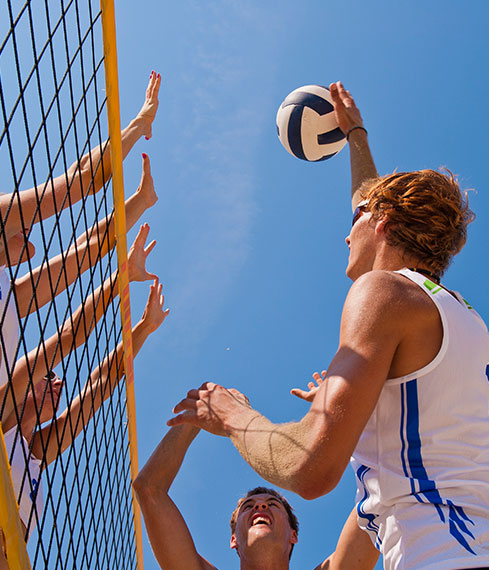 Following the success of the women’s national team, the men’s national team borrowed Bernardinho in 2001. Prior to Bernandinho’s arrival, the men’s team, much like the women’s team, enjoyed sporadic, inconsistent wins. When Bernandinho joined the team, they became undefeatable. In the world league of Volleyball, from 2001 to 2010, they enjoyed 8 gold and 2 silver medals. They came first in the 2004 Athens Olympics and second in the 2008 Beijing and 2012 London Olympics. With Bernandinho’s teachings these two national teams definitely excelled.

In Brazil, if you would like to play some volleyball, it is most commonly enjoyed as a fun, relaxing sport on the beach. So just head down to the beach of your choosing and if you ask politely enough, maybe some locals will invite you to play in their game. Be warned though, they are likely pretty good, so be ready for an intense game! If you would like to watch some professional volleyball, check online at the Superliga website for upcoming fixtures, or ask your concierge for a listing of national or international games that might be happening in your area. 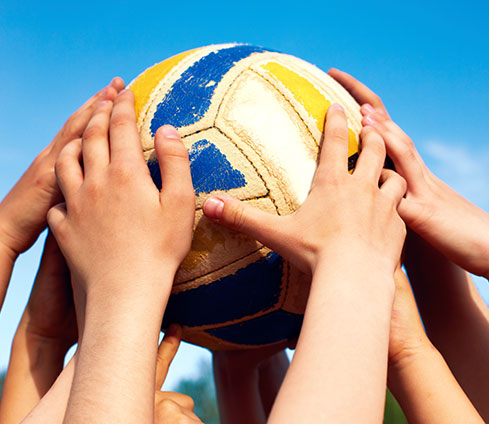