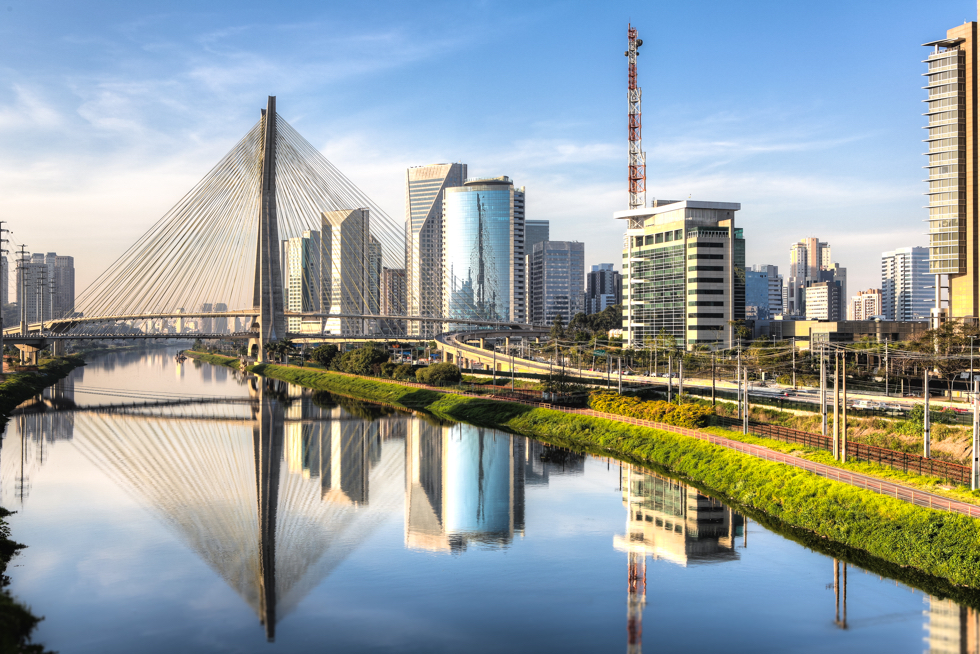 The city of São Paulo is famous for its business environment, being the most important financial centre in Latin America. However, tourism in the city of São Paulo is much more than just business tourism, with many social options and also a pulsating nightlife which attracts visitors from the whole world. More than 10 million tourists visit São Paulo every year.

However, the city of São Paulo is an attraction in itself, and its tourist attractions cater to all tastes. The most visited locations include the São Paulo Art Museum (Masp) on Paulista Avenue, the São Paulo Municipal Market, the Theatro Municipal, the Estação da Luz (train station) and, last but not least, 25 de Março Street which is famous for its shops selling things at bargain prices.

If shopping is your cup of tea, you must not miss out the upmarket Rua Oscar Freire. This street was voted the eighth most luxurious in the world, according to Excellence Mystery Shopping International, which brings together market research institutes of different countries. Along with this 2,600-metre long street, there are some of the most famous designer labels in the world.

The best transportation option to getting around the city of São Paulo, which is the eighth largest city in the world, is the Underground (Metrô). The Metrô is quicker, cheaper, and also more efficient in the city with about 20 million inhabitants. However, anyone wishing to get a better view may prefer to use the double-decker buses on the new hop on, hop off tourist bus line (Circular Turismo Sightseeing SP), which takes in the city’s main tourist spots and also gives free admittance to cultural spaces such as museums.

The passengers using this particular bus line are provided maps with information on tourist attractions, while the buses themselves have an audio system which offers information on the city and its attractions in English, Spanish and Portuguese. It is possible to get on and off the buses as many times as you wish within a 24-hour period. The routes of the vehicles are available in real time through the Moovit and Coletivo apps.