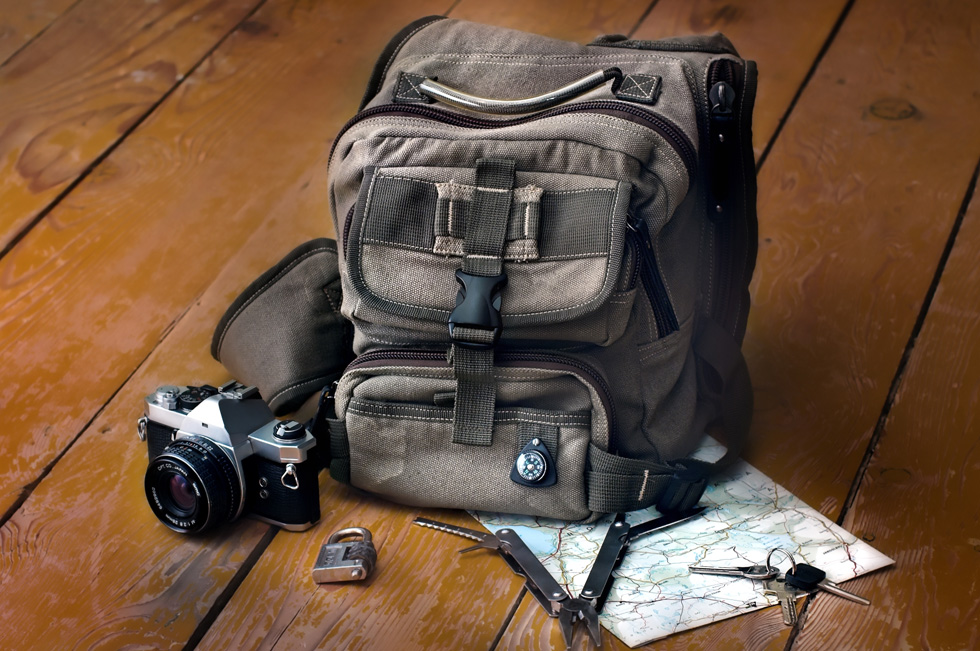 Like anywhere in the world, Brazil has its customs and cultures. Some of these are crucial for you to know and be aware of if you wish to avoid gaffes. Thinking about this, we have separated some behaviour and attitudes that do not go down well in Brazil, as also some behaviour patterns that shall make Brazilians give you those extra points.

➢ Never use the universal OK sign. It is very common in some cultures of the world, but in Brazil, it carries a double meaning. Even though the Brazilians understand the gesture well, it also has an offensive meaning, just like the act of ‘giving someone the finger’, and as such is considered vulgar. To avoid possible misunderstandings, you should express approval by giving the thumbs-up.

➢ Do not eat with your hands. In Brazil, the use of cutlery, or possibly a serviette, is the norm – even when eating pizza. The act of eating with your hands is associated with uncivilised, and can also give an impression of being impolite.

➢ Do not speak in Spanish. Brazilians speak Portuguese and are very proud of it. Of course, if you do not speak good Portuguese, then speak in Spanish to help you to communicate with the local people. However, never assume that Spanish is the native language spoken in Brazil, and do apologise for not speaking the local language.

➢ Do not refer to the United States as ‘America’ because Brazil is also part of the American continent and Brazilians do not like to feel excluded. Therefore, if you were born in the United States, you are, at most, ‘North American’.

➢ Do not put your bags on the floor. It may seem strange, but Brazilians associate this with bad luck. For the same reason, you should never leave your sandals upside down.

➢ Arrive at least 30 minutes AFTER the scheduled time. Brazilians do not expect punctuality at parties or social events. The only exceptions to this rule are business commitments. Even for a business appointment, a delay of up to 15 minutes is perfectly acceptable due to traffic conditions.

➢ On greeting someone, be friendly. Brazilians love to show their affection. In general, kisses on the cheek are more common among women, and also between men and women. Men greet each other with a hug or a handshake.

➢ Have change for public transport. Depending on the city, the maximum limit for notes that can be modified on public transport can be up to BRL 50, but it is quite common that the conductor does not have change if the value is very high.

➢ Be prepared to return home in the morning. Brazilians like to party, and even dinner at a friend’s house can last until the early hours of the morning.

➢ If you are invited to a party, take something as a contribution – something to eat or drink. Never arrive empty-handed. If everyone is taking his or her drink to the party, taking something extra is not necessary.