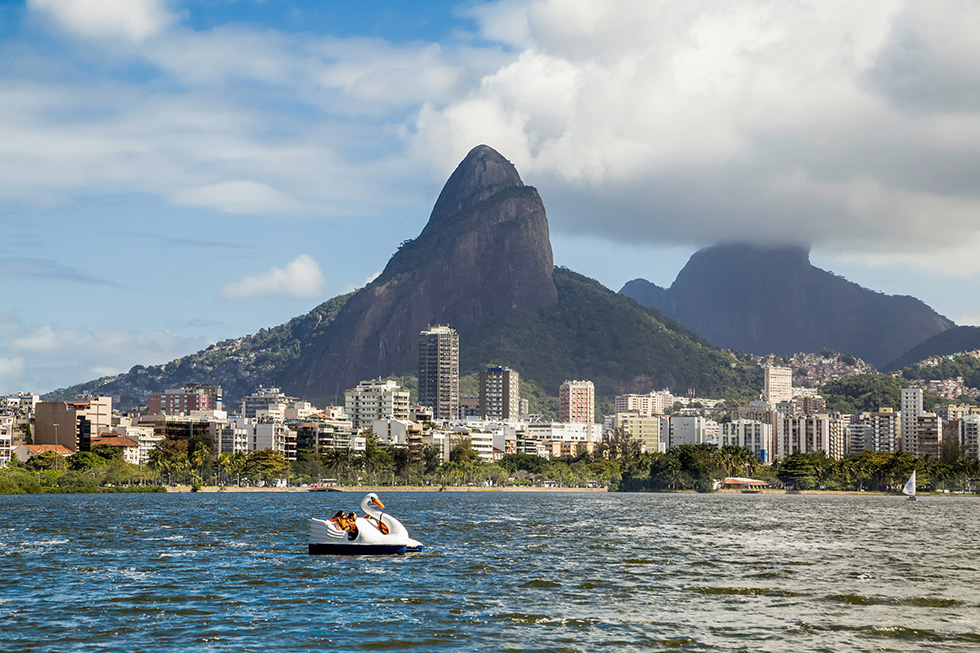 The city of Rio de Janeiro is almost mythical. Its famous sun-kissed beaches and other tourist attractions, well known throughout the world, have already been the themes of several songs – the city is the most important muse of the famous Brazilian bossa nova musical movement – and have also been the scenario for dozens of films, both Brazilian and foreign (in the second case, Rio de Janeiro is always portrayed as a paradise with sun, sea, lush forests and stunningly beautiful women).

The natural beauty of the Marvellous City has led to the municipality been granted the status of National Heritage of Humanity, in 2012. However, Rio de Janeiro has a lot more than beautiful landscapes. The city is also thriving in culture, especially theatre and music. It is also in Rio de Janeiro that the most important Brazilian soap operas, and many of the Brazilian films, are shot.

Museum enthusiasts are assured a lot of fun. The Museum of Modern Art (MAM), the National Museum of Fine Arts, and the National Historical Museum are just some examples of Rio de Janeiro museums to be checked out. It is still possible to contemplate street artists by artists such as Jorge Selarón (also checking out the small museum at his home and studio, in the pleasant hilly neighbourhood of Santa Teresa) and a wide range of artists who colour the walls of the Prazeres Mountain.

The city offers other attractions such as the famous Maracanã football stadium; the Rodrigo de Freitas lagoon; the Sugar Loaf Mountain; the Statue of Christ the Redeemer atop the Corcovado Mountain; the famous beaches of Copacabana, Ipanema and Leblon; the Quinta da Boa Vista Park; and the Royal Portuguese Reading Office. There is so much to do in this great city that all would not fit in just one article. Keep your eyes open for our series about Rio de Janeiro to get further details about this incredible tourist destination.

The best time to visit Rio de Janeiro is during the summer. The high temperatures bring additional action and movement to the city. Without a shadow of doubt, the best month of all is February, the month of the Greatest Show on Earth, the Rio de Janeiro Carnival. December is also a festive month, especially on New Year’s Eve, with the famous celebrations on Copacabana Beach.

However, Rio de Janeiro is wonderful at any time of year. Even during the winter, the sun comes out and the mild temperatures favour a bathe in the sea. In addition, there are several festivals on the annual events calendar of the city, including the Fashion Rio (July) and the Rio de Janeiro Festival (October). This year, the icing on the cake is the Olympic Games, which shall be held in Rio de Janeiro in August.