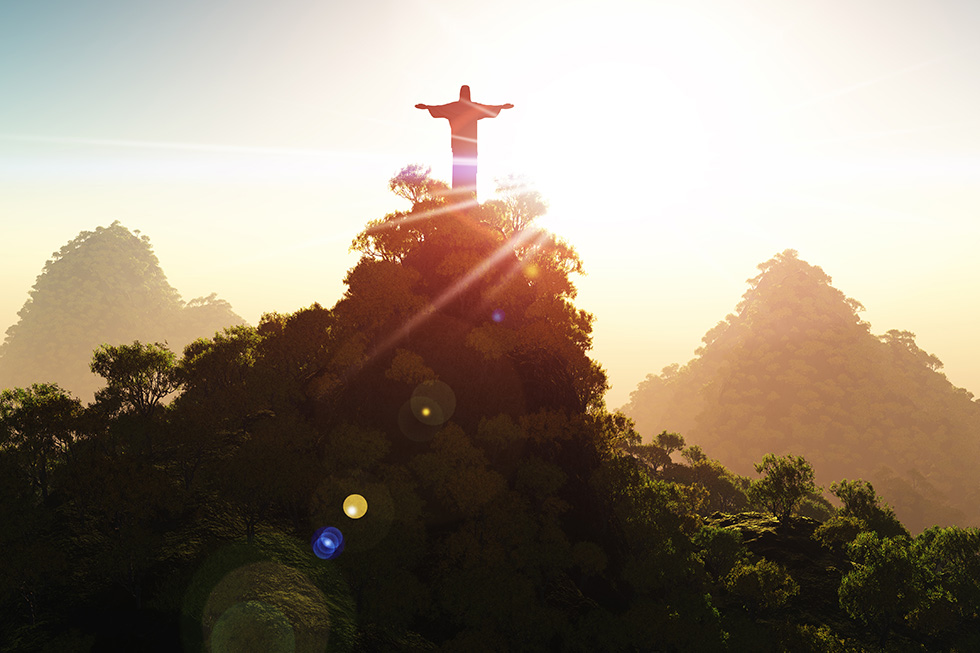 Have you packed your bags to go to Rio de Janeiro before realizing you haven’t planned your itinerary?  Don’t despair! In this article, you can check out some of the many attractions  of Rio de Janeiro, known as the Marvellous City, including less obvious options for those who like to explore things and stay away from the traditional tourist circuit.

This is a real treasure for those who like samba or wish to have contact with local people. A location famous for resistance, Pedra do Sal, on Conceição Hill, is also well known as the birthplace of Rio de Janeiro samba. Not only are there samba groups (known as rodas de samba) available on Mondays at 6 p.m, it is also free! Food and alcohol are all easily accessible nearby. The area is also busy on other days of the week, from 8 p.m. onwards. It is located on Rua Argemiro Bulcão, in the Saúde neighbourhood, near the Port area, so if you are near the area, check it out!

If you are the more adventurous type or passionate about nature, then you shall not be disappointed with the Horto Waterfall. Situated within the Tijuca National Park, it is necessary to trek along a somewhat steel trail, to reach the waterfall, but the journey is well worth it. The ice-cold water is refreshing, and you would also have access to the rich local plant and animal life along the way. The Park also has other waterfalls, such as the Cachoeira do Chuveiro (Shower Waterfall). We recommend you visit the waterfall during the week, so you can avoid the crowds, allowing you to make the most of the landscape.

Anyone who likes history and architecture would love a trip over to the Ilha Fiscal (Fiscal Island), in the middle of Guanabara Bay. The Island was home to a Palace in Neogothic style, which was the venue for the last ball offered by the Brazilian Imperial Court, just before the Republic was proclaimed.  Not only can one gaze in awe at the building with stained-glass windows with the Imperial coats of arms and starred roof, it is possible to see details such as the daily dress people would wear during the Brazilian Empire. To get there, you need to take a special boat that leaves from the Navy Cultural Space (Espaço Cultural da Marinha). The price of the tour is BRL 15 (full ticket) and BRL 7 (half-price ticket).  Address: Avenida Alfredo Agache, s/n, in downtown Rio. Times: Thursday to Sunday, at 12.30 p.m., 2 p.m. and 3.30 p.m.

Always with an intense cultural programme including events such as circus, theatre and exhibitions, the Park of Ruins was one of the most acclaimed big rooms of the Belle Époque in Rio de Janeiro, around the dawning of the 20th Century. Here, one also has a wonderful  view of Guanabara Bay and downtown Rio de Janeiro. Admissions are free. Address: Rua Murtinho Nobre, 169, Santa Teresa. Opening Hours: Tuesday to Sunday, from 8 a.m. to 8 p.m.